Bamboos, Kim’s object is in Asia regarded as plants of noble scholars. It is because bamboos signify integrity and honor, as can be inferred from the shape of the Chinese character for bamboo(竹). The artist pays attention to the formal characteristics of bamboo stems and leaves, capturing in them one paragon of East Asian spirit. It is through his photography that the heart of East Asian spirit is reborn as a visual image.

In portraying Asian spirit through the visual image of bamboos, Kim also uses the innate technical characteristics of photography. He retains negative prints and uses them to reverse his shading on the final images. While such reversing technique hints at yin and yang interaction in Asian philosophy, it also allows the image to stray from reality and instead maximize abstractness, thus amounting to Asian metaphysics embodied in geometrical form. The formal composition and contrast of black and white generated by the crossing of the bamboo stem’s long lines with the nodes’ short lines reveal Asian yin-yang outlook on life and delicate aesthetics.

Of all natural objects, Kim especially focuses on the form of bamboos and visualizes not only the human significance of bamboos, but East Asian outlook on nature. A bamboo tree is not a mere object facing humans, but yet another subject interacting with humans. In such context, Kim’s bamboo works should be read through not Western, but Asian eyes. Early on, Edward Said had warned, in his text Orientalism, of the error of judging the East with Western standards and stressed the uniqueness of Asian culture, claiming that “East is East.” As such, the true meaning and value of Kim’s bamboo photos can fully appreciated only when they are read with East Asian culture’s ethical aspects in mind. 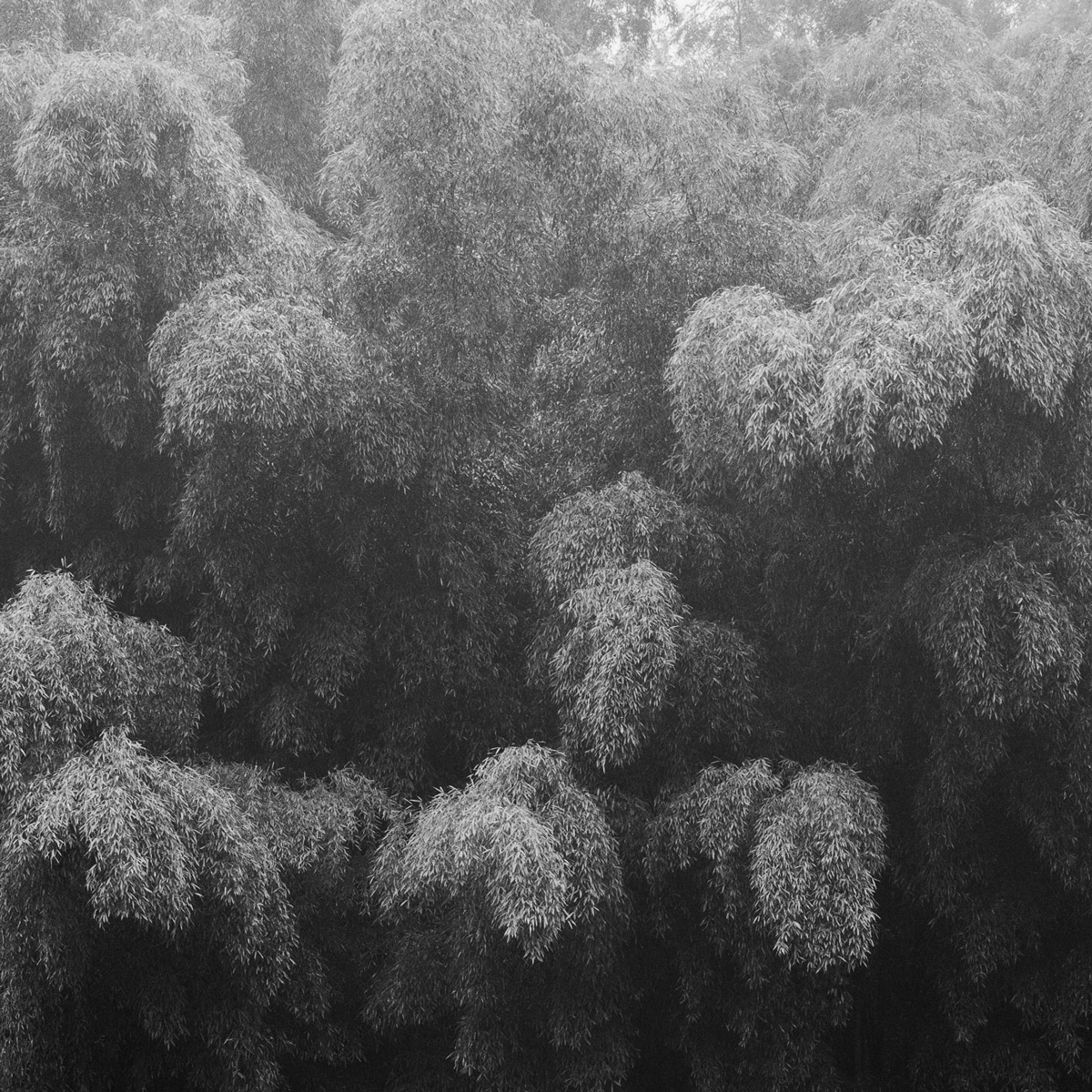 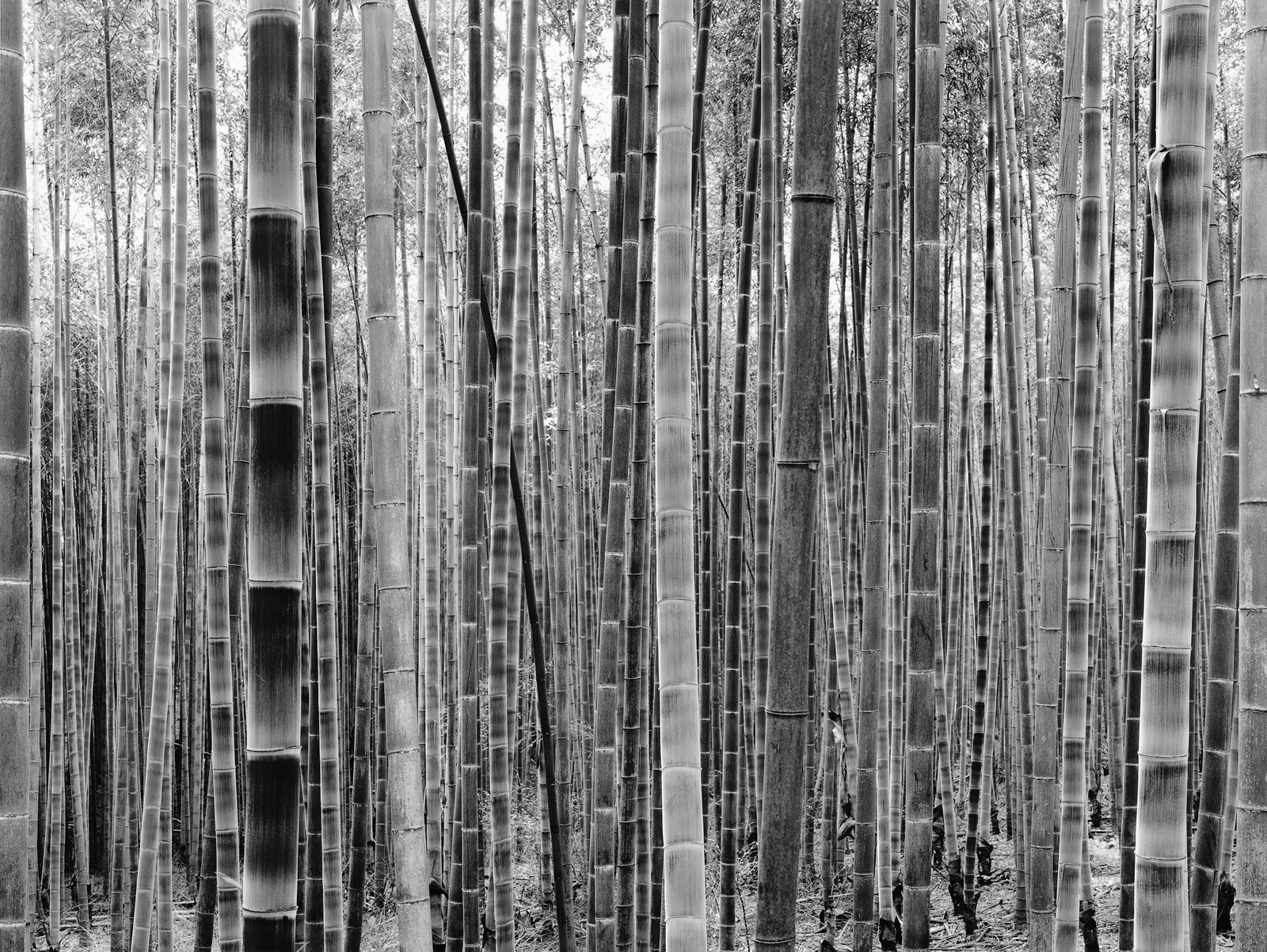 Voice of the bamboo 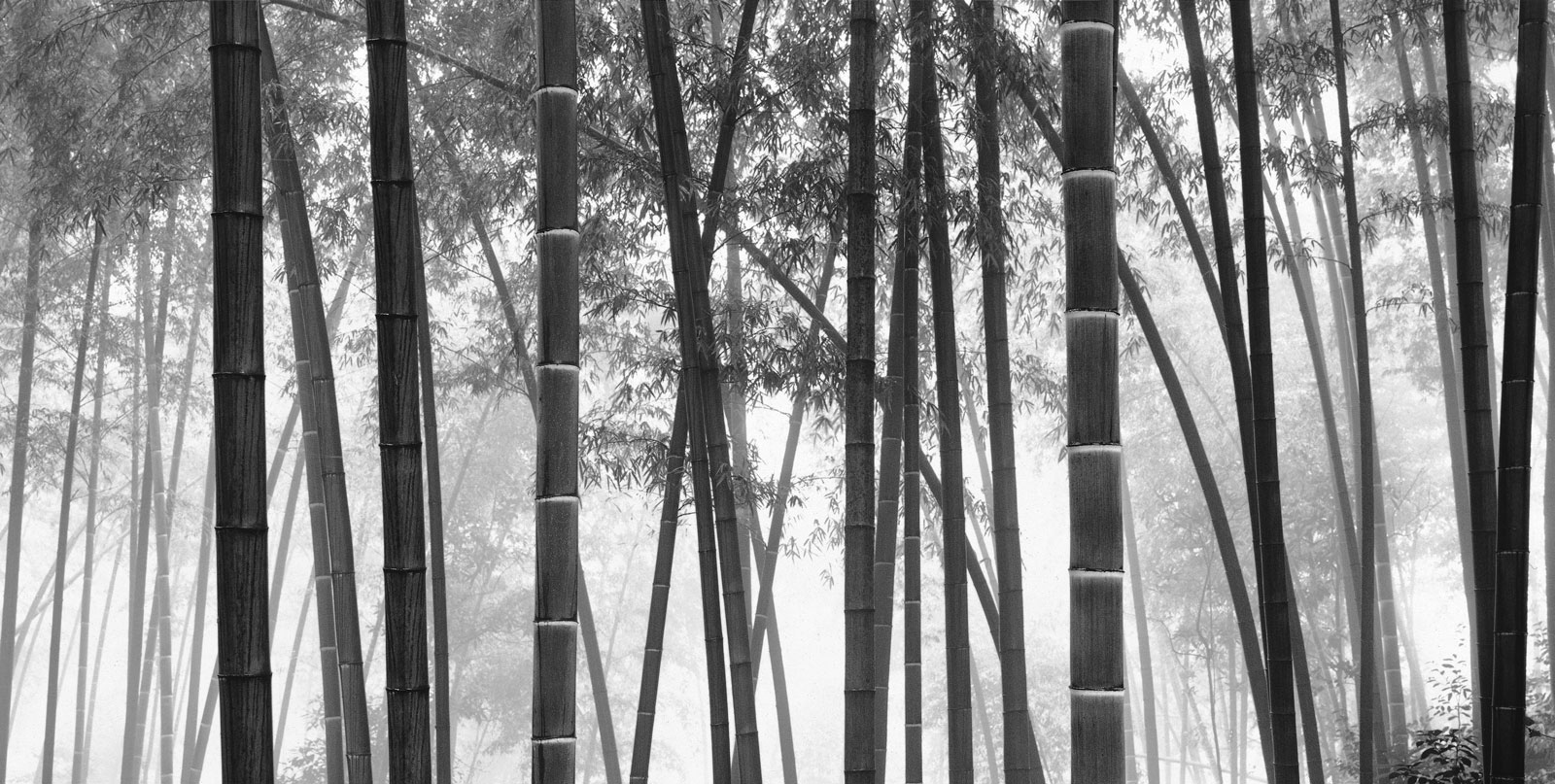 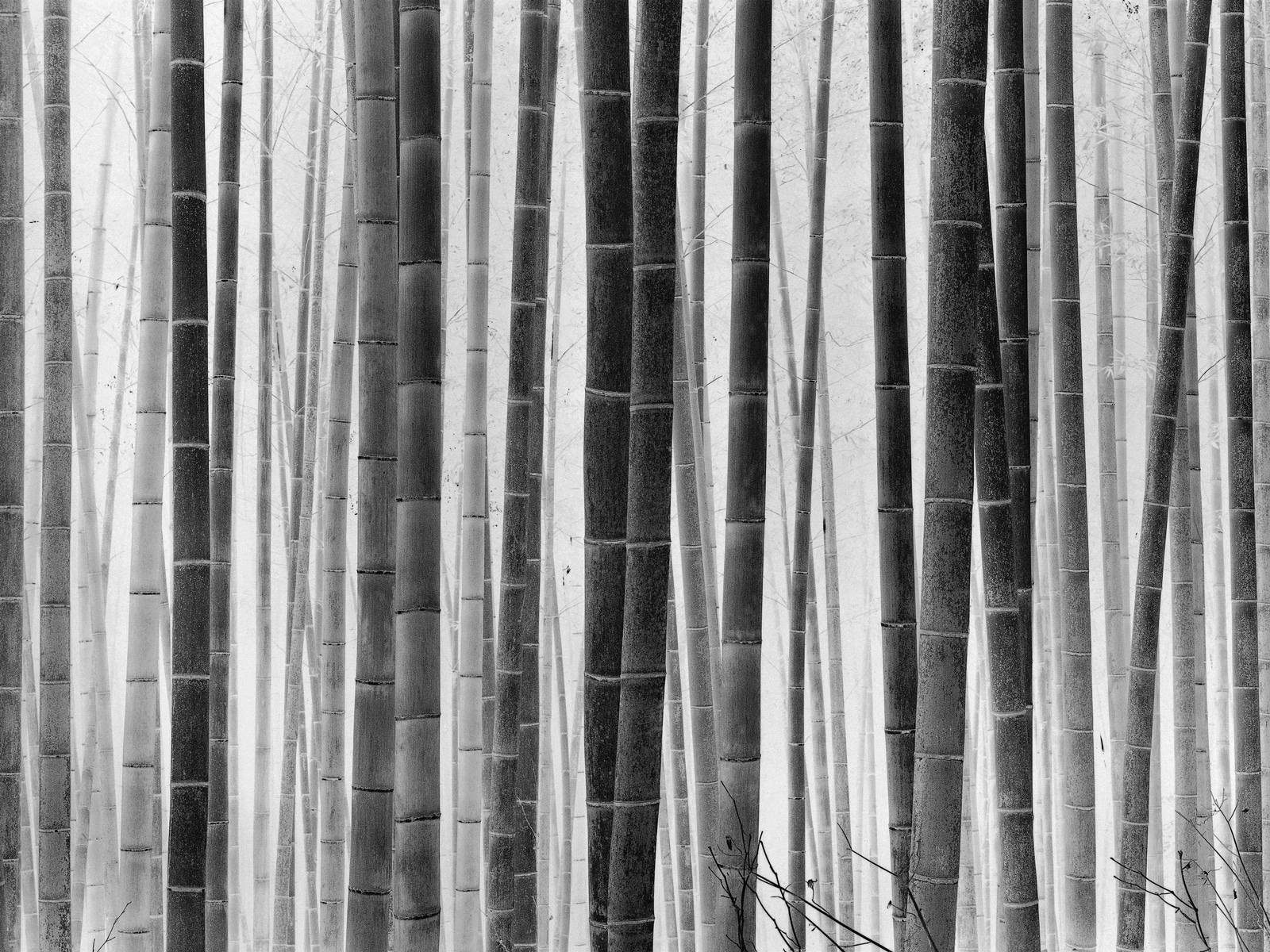 Road to the sky 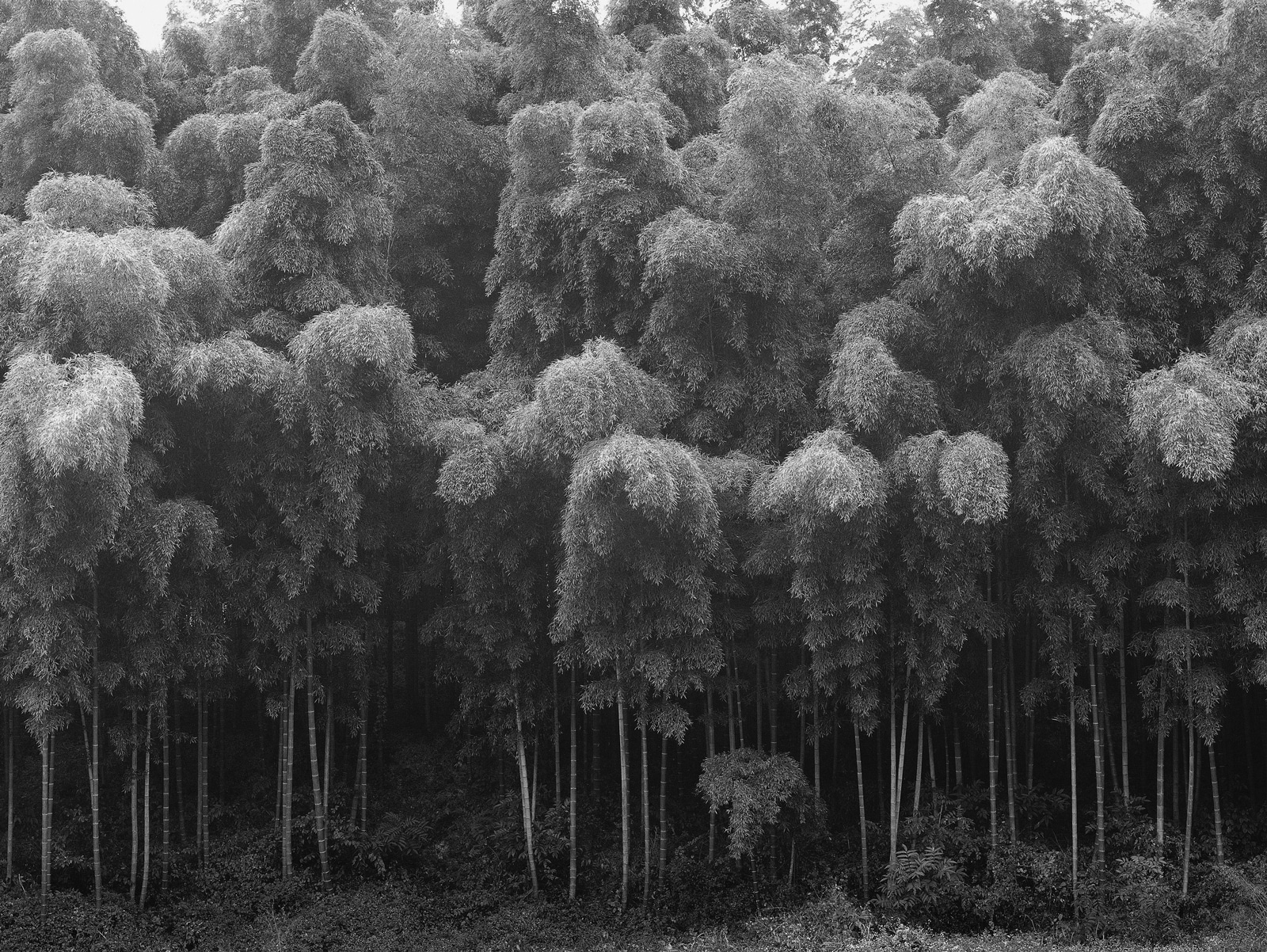 Bamboos from the people 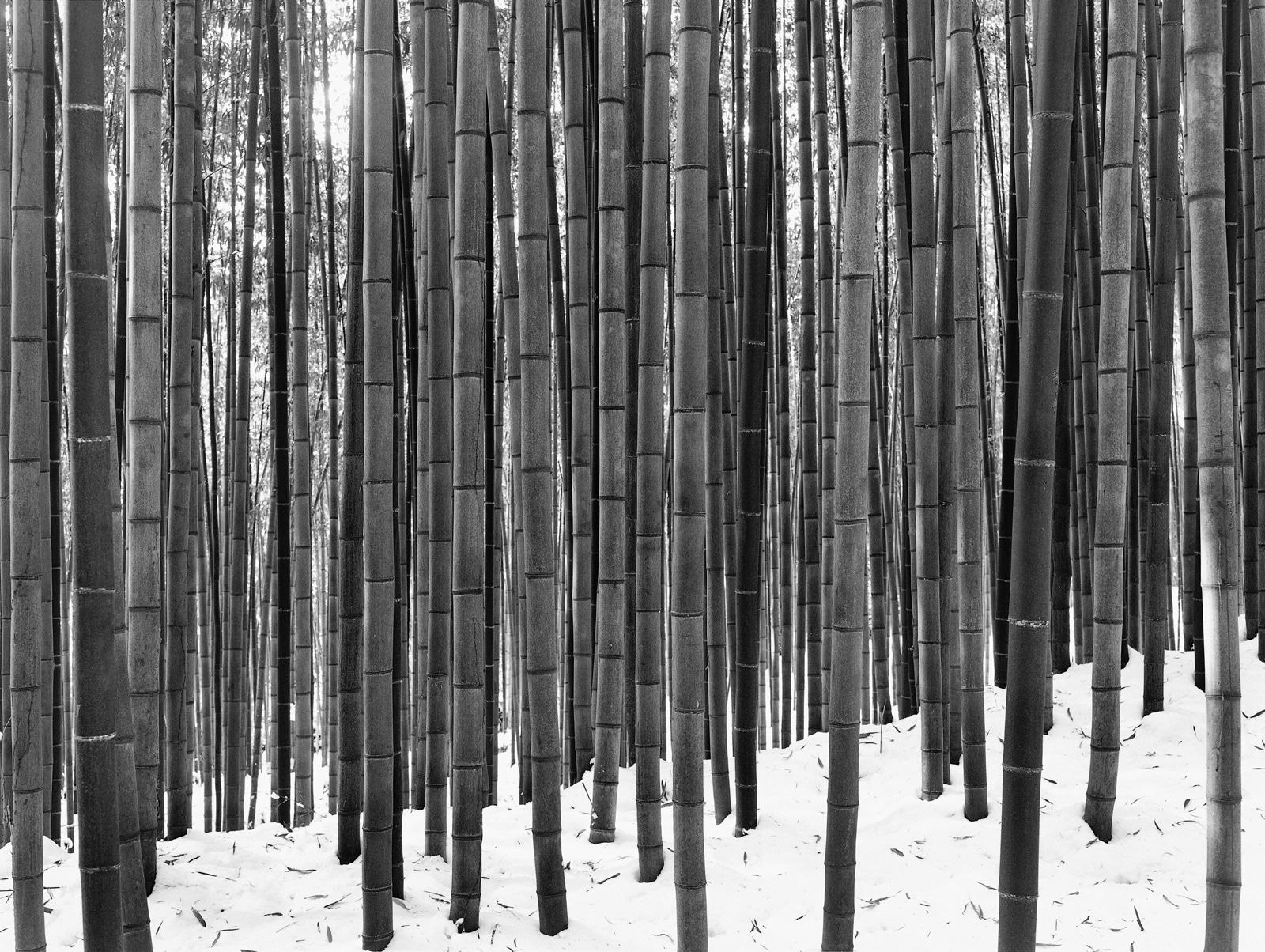 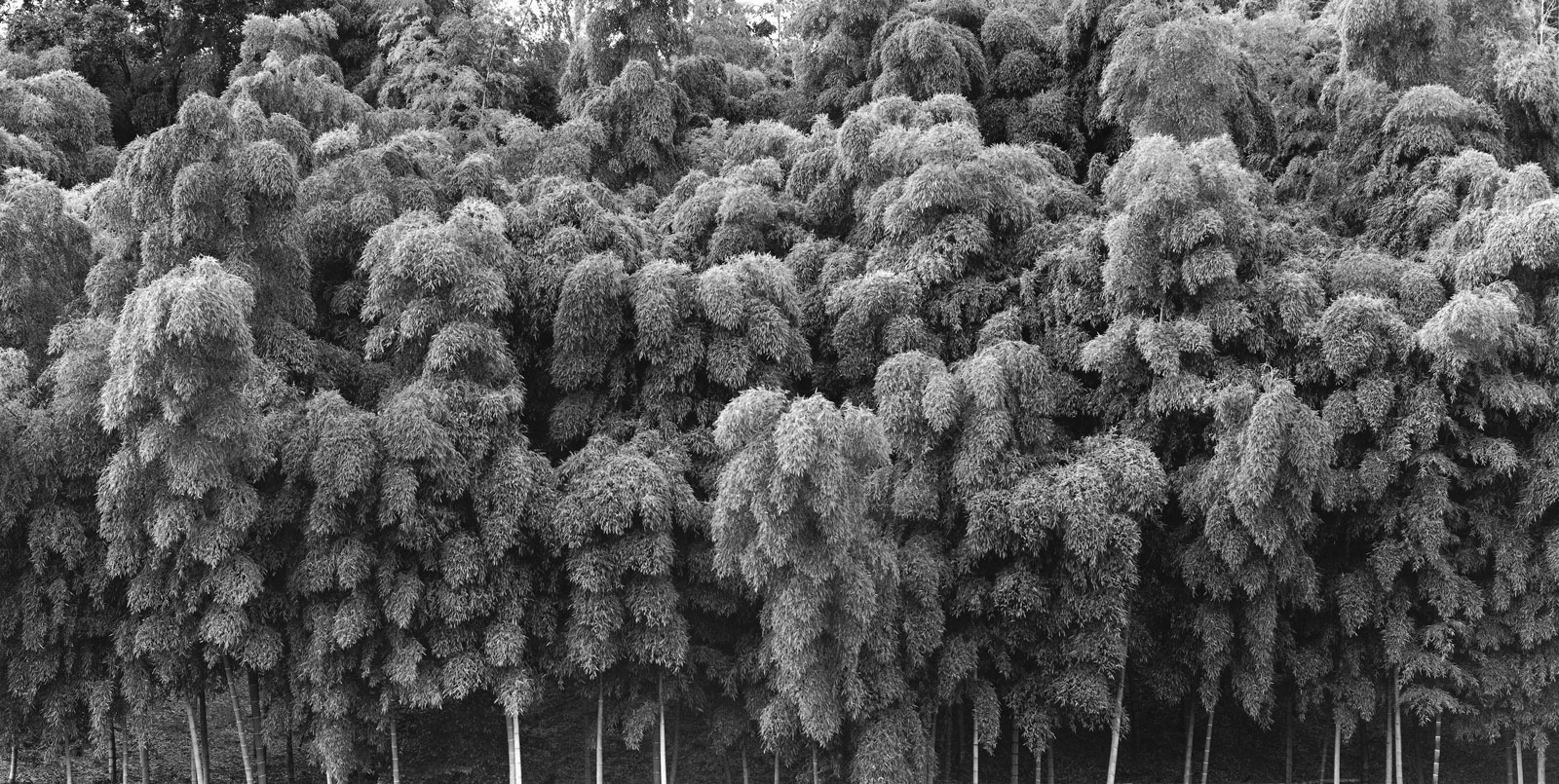 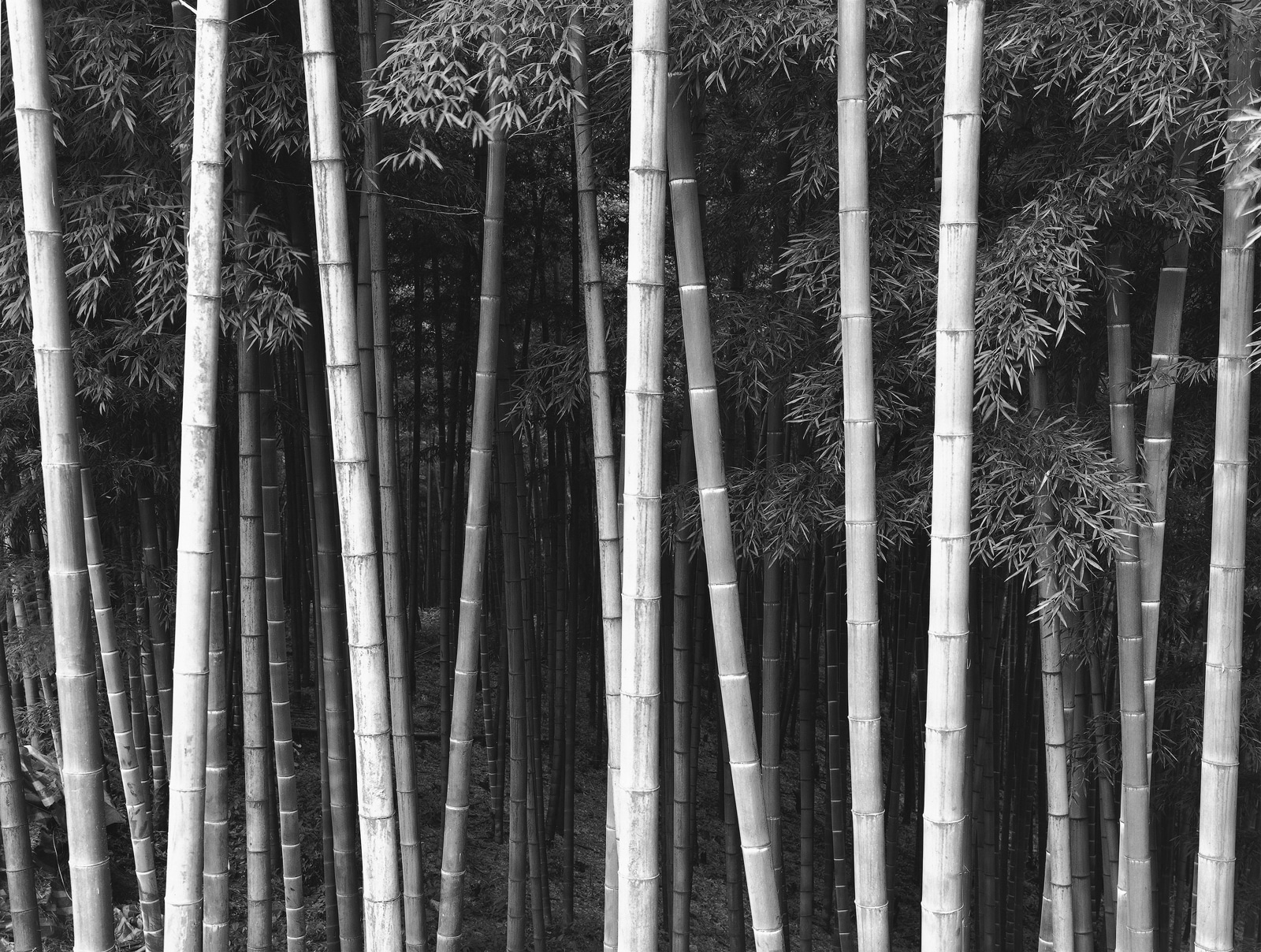 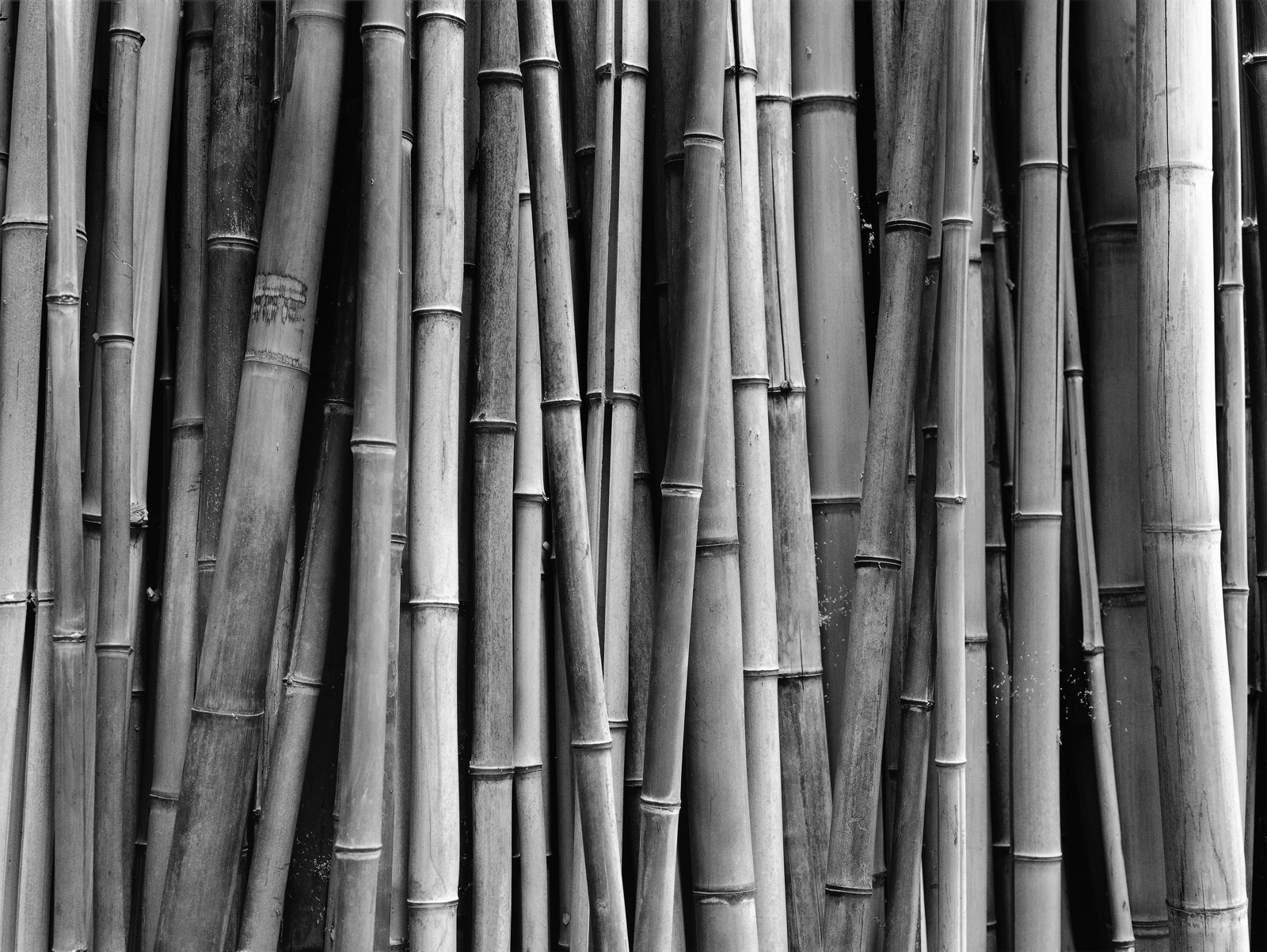 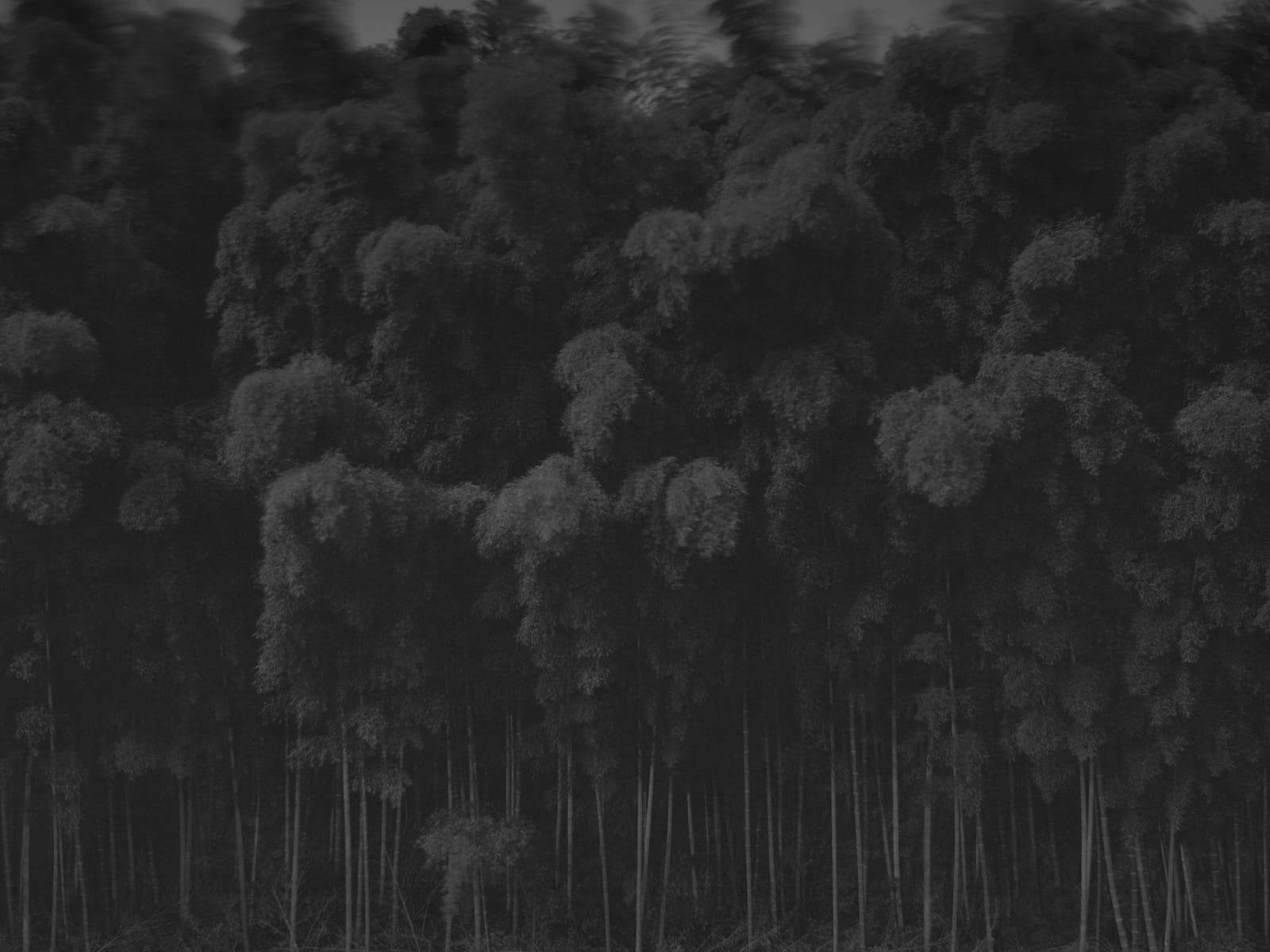 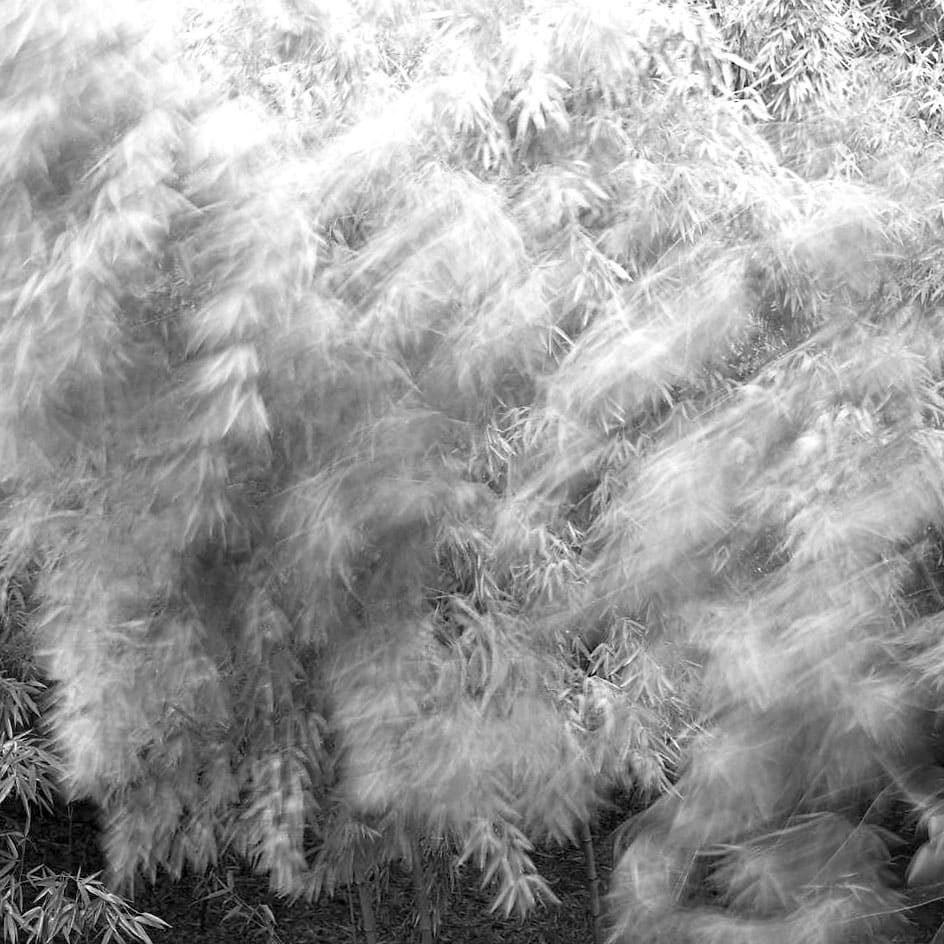 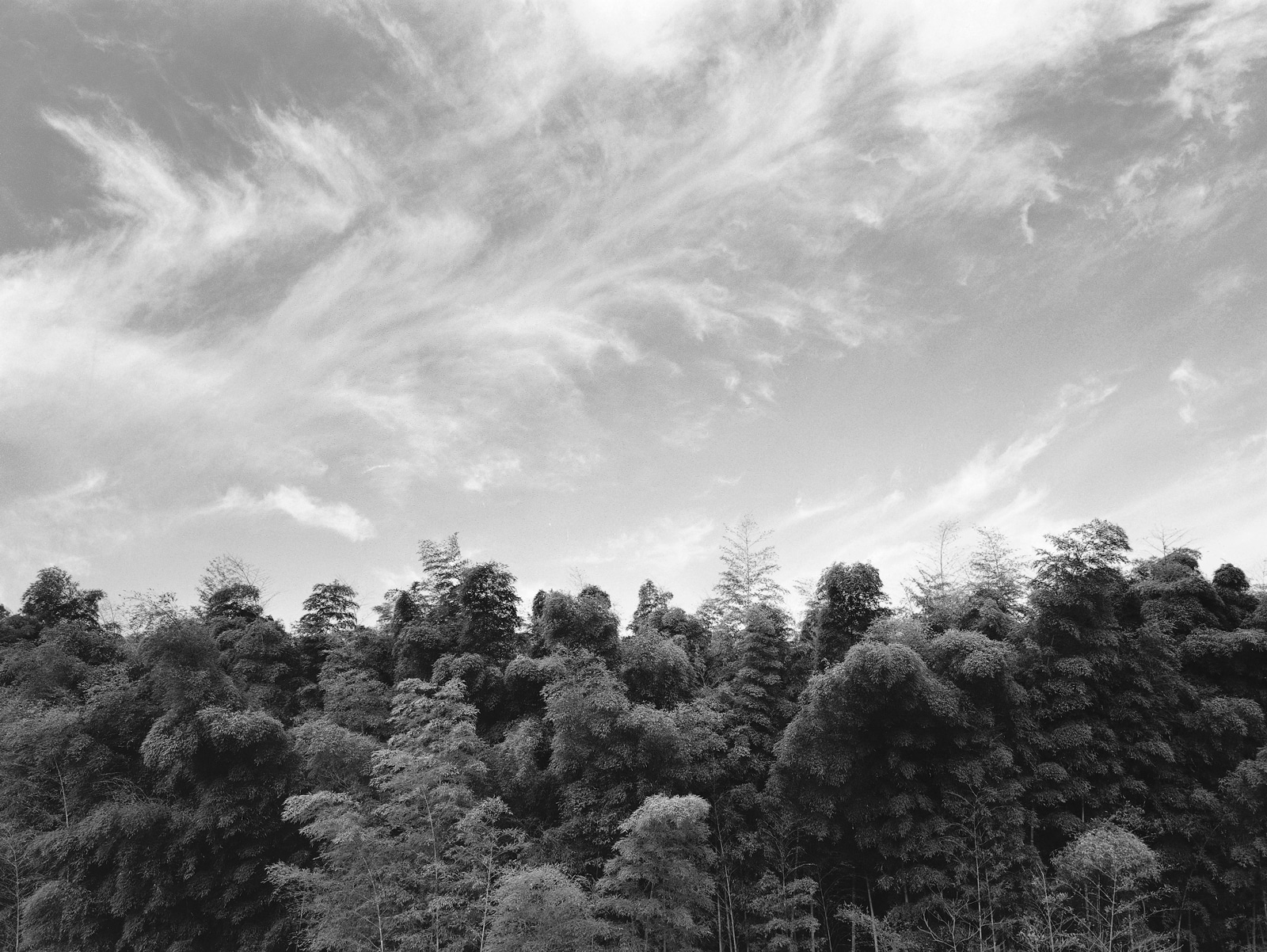 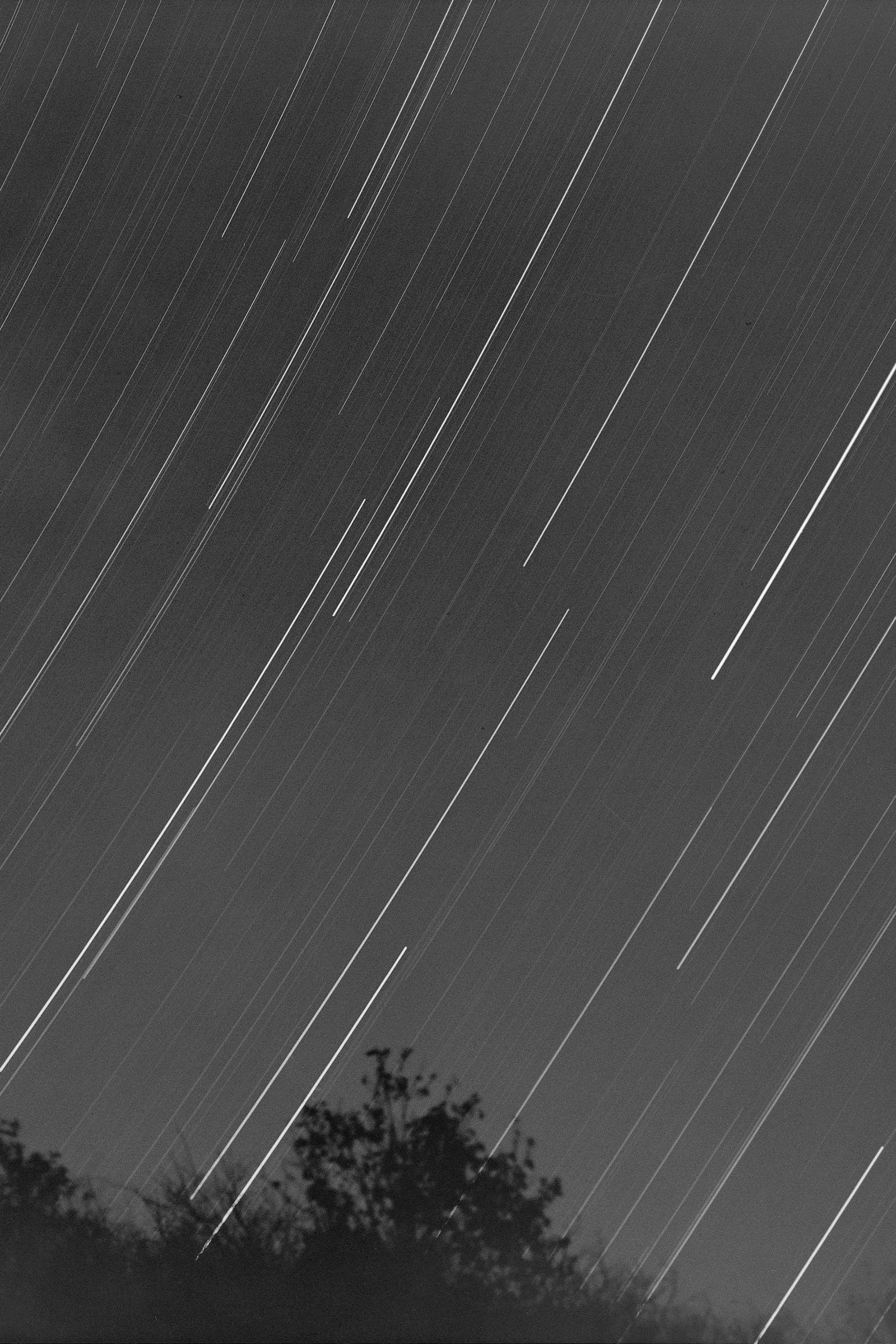 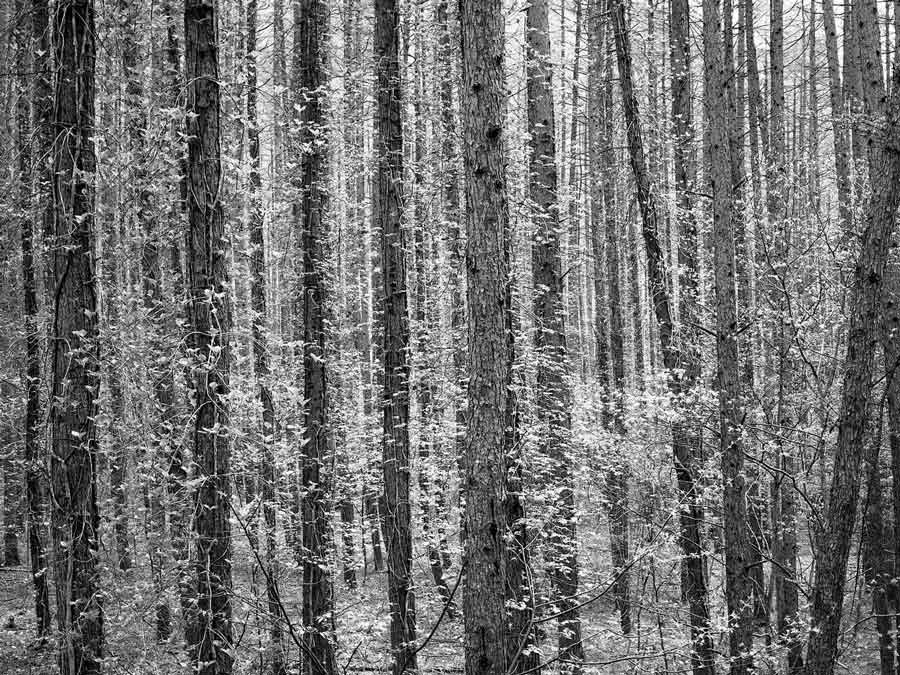 Trees from the people 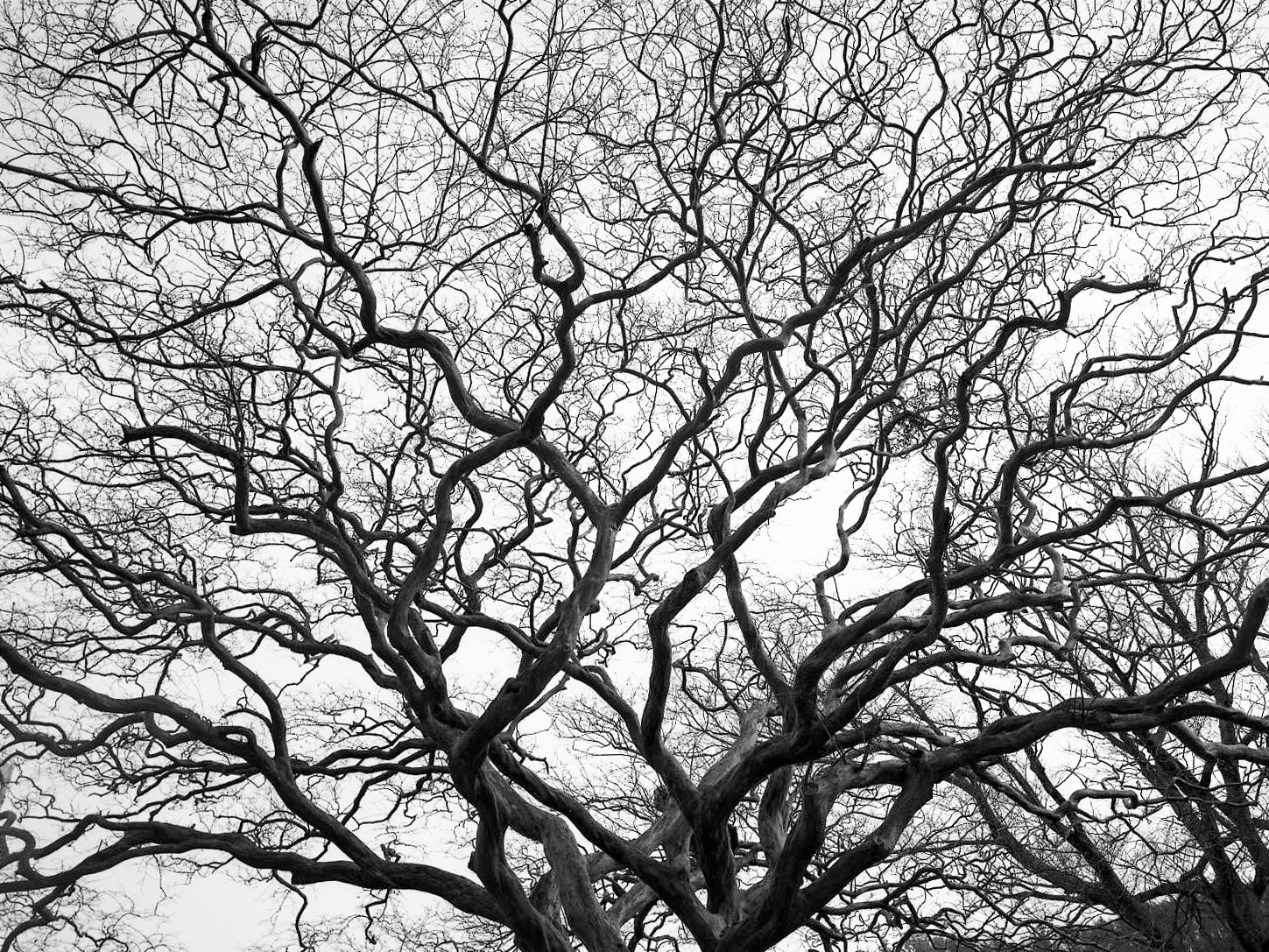