29 August 2020 by Antoine PERRY in Uncategorized 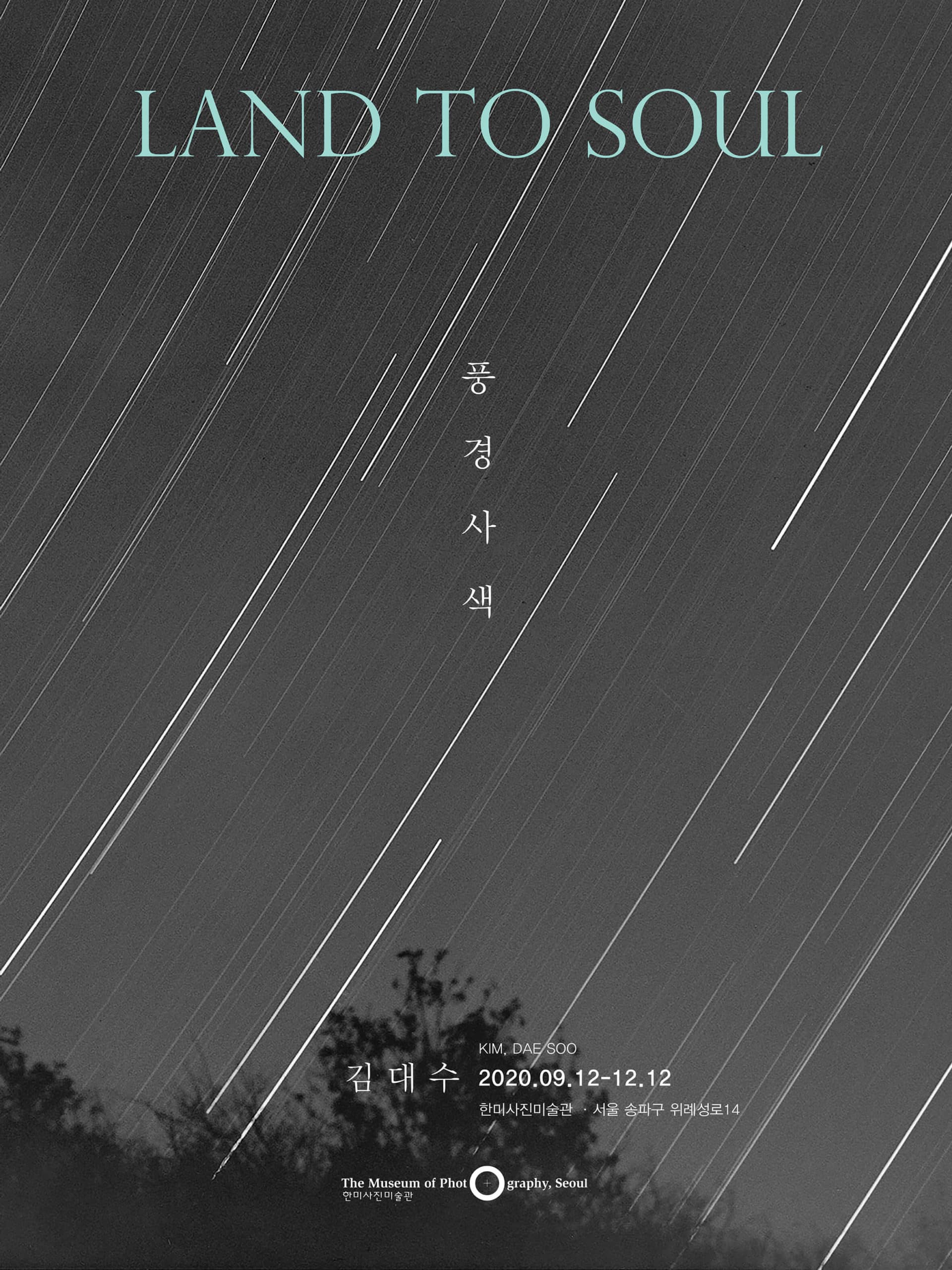 An aesthetic discovery of Korea through bamboos, forests and sky.

Free through repetition, exhibition of Dae Soo Kim (meditation and nature, ‘Land to soul’) at the Hanmi Museum of Photography in Seoul.

The Seoul Museum of Photography (Hanmi) is organizing a solo exhibition of Dae Soo KIM from September 12 “Land to soul” the artist represents the aesthetics of Korea through his photographic landscapes.

The photographic beginning of Dae Soo Kim was rather experimental, he wanted to express his feelings, then from the forties he started to move towards the photographic essence.

Since 1998, a series of representative photographs of bamboos and forests have been used to reveal the universality that Koreans represent. The exhibition ‘Meditation and Nature’ was organized to present the Korean consciousness by exhibiting his afocal landscape photographs.

Rather than focusing attention on a particular place, Dae Soo Kim looks at nature from an equal and uniform point of view. In the “Bamboo” series the bamboos are aligned, straight, centered and no focus is used. The artist links this carefree attitude with the traditional aesthetic sense of Korea.

By removing the place where the eye can fix itself, the man has no more landmarks and is finally freed from himself. This is very much like the Korean temperament, which is also found in the ‘forest’ and ‘sky’ series.

Dae Soo Kim made her photos with an oriental look. In her landscapes, there is nothing that emphasizes a particular shape, no emphasis on perspective, but rather a kind of ‘indifference’ contained in the screen.

For example, in the ‘forests’ series, even the smallest tree branch is sharp, all the details are present. His landscapes are so sharp that they create two simultaneous ‘known/unknown’ effects.

We hope that you will be able to find the beauty of Korean culture through the meditation that its natures create.

This site is registered on wpml.org as a development site.