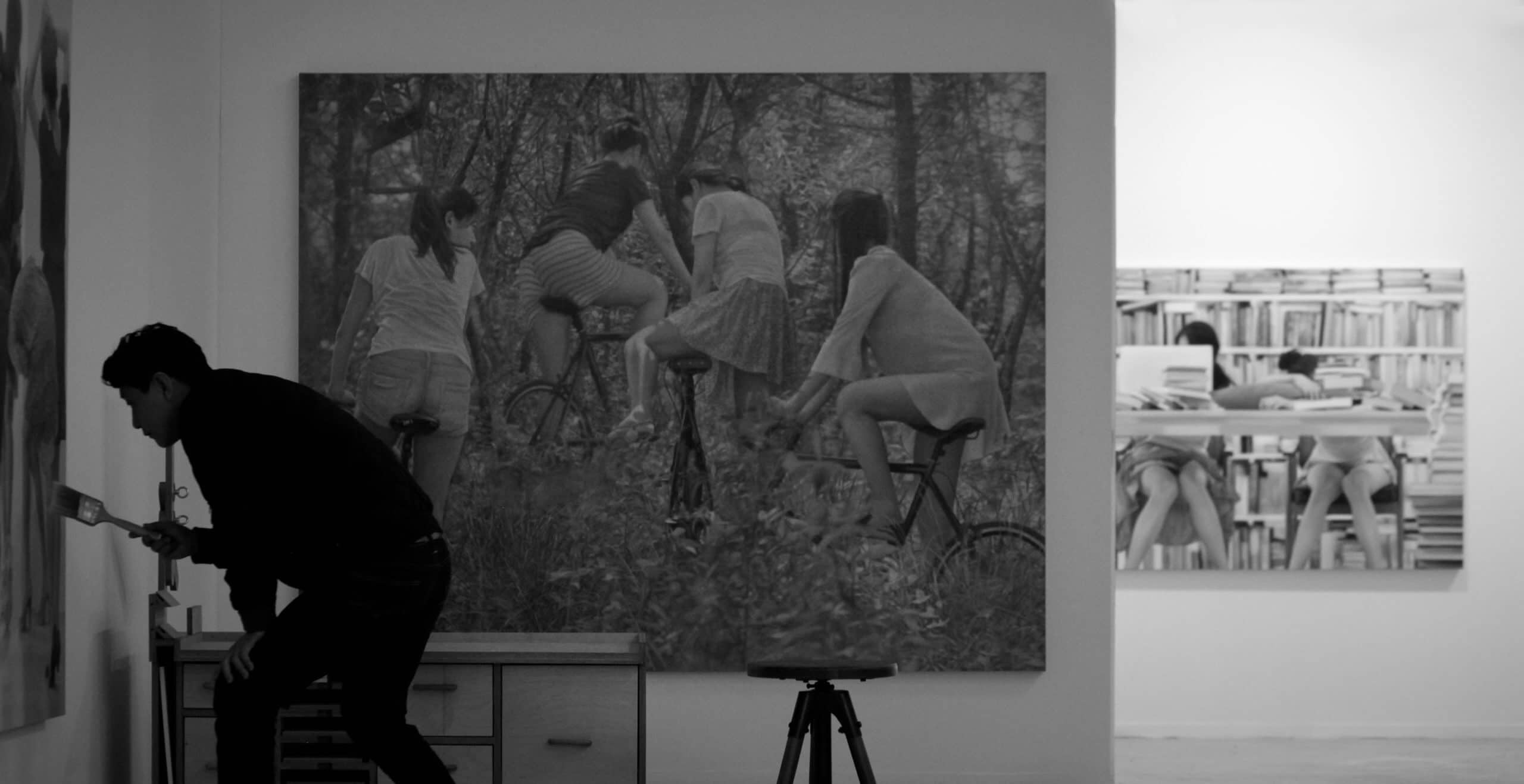 As I distinguish the forms mainly by superimposing or juxtaposing images of women, I examines the connections, my works along with film; photography; and novels . In these series, I maximize the similarity to the appearance of photographs (while adjusting the degree of depiction as shown in the photographs) and select techniques to process them into smooth expressions. The difference between a photograph and the painting is inevitably revealed due to the representation of light through pigment and traces of fine brush strokes, and clearly positions the work as a painted image. It is, therefore, difficult to conceive that the model in my painting is an index of the actual object. Rather, my painting is clearly distinguished from a photograph because of the freedom of colour and strokes that are only able to be conveyed via the properties the pigment possesses. Film is located farther from fine art (specifically painting) than the photograph, but connects photographs and films based on photographs in a way similar to the effect of overlapping still images in film, although the projected image does not show a clear formal commonality with the fixed-image of my work.

Desire is the essence of humans who wander from a world that is inexpressible through language to a world that is able to be expressed through language, and I adopt a collage method arranged on a canvas to cover realistic aspects of the desires that I have experienced and remembered. The fragmented images that make up this collage scene signify the coexistence of moments, represented similarly in film through visible montage and, likewise, through the fragmentary writing found in novels.

By following the birth of the subject who desires and the birth of art with desire, understanding the reality of desire and evaluating my desires will be the most important points to be pursued in my work. 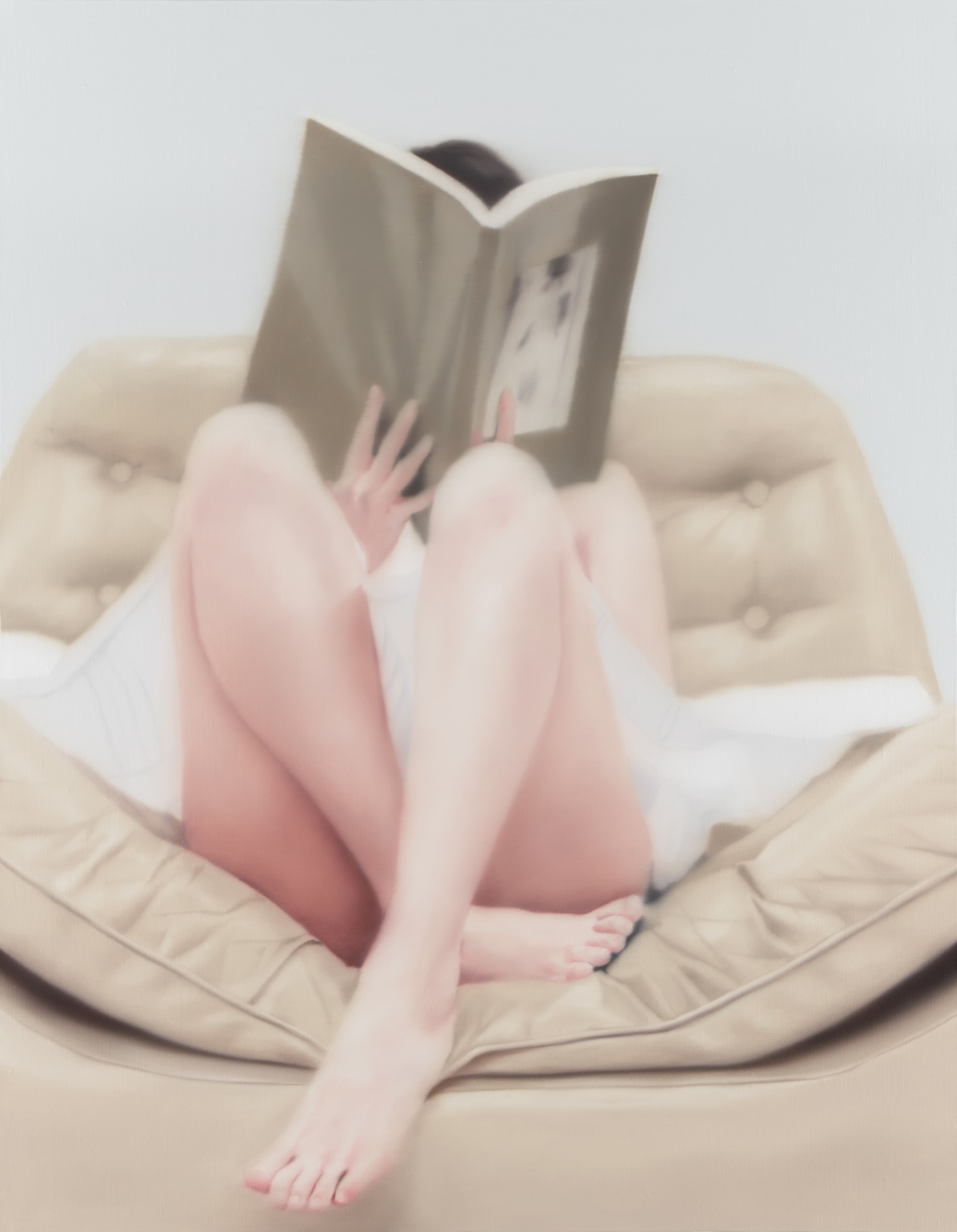 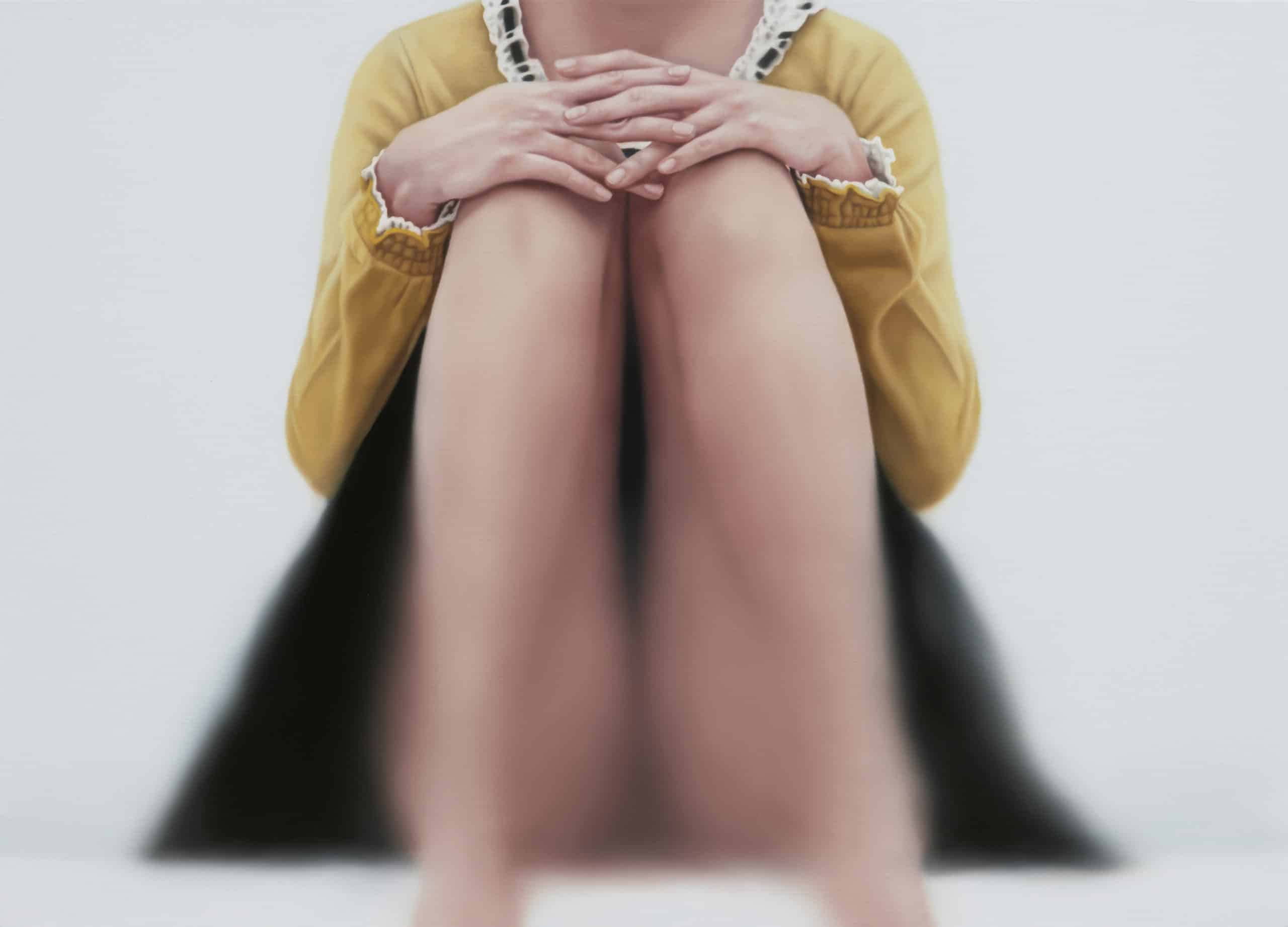 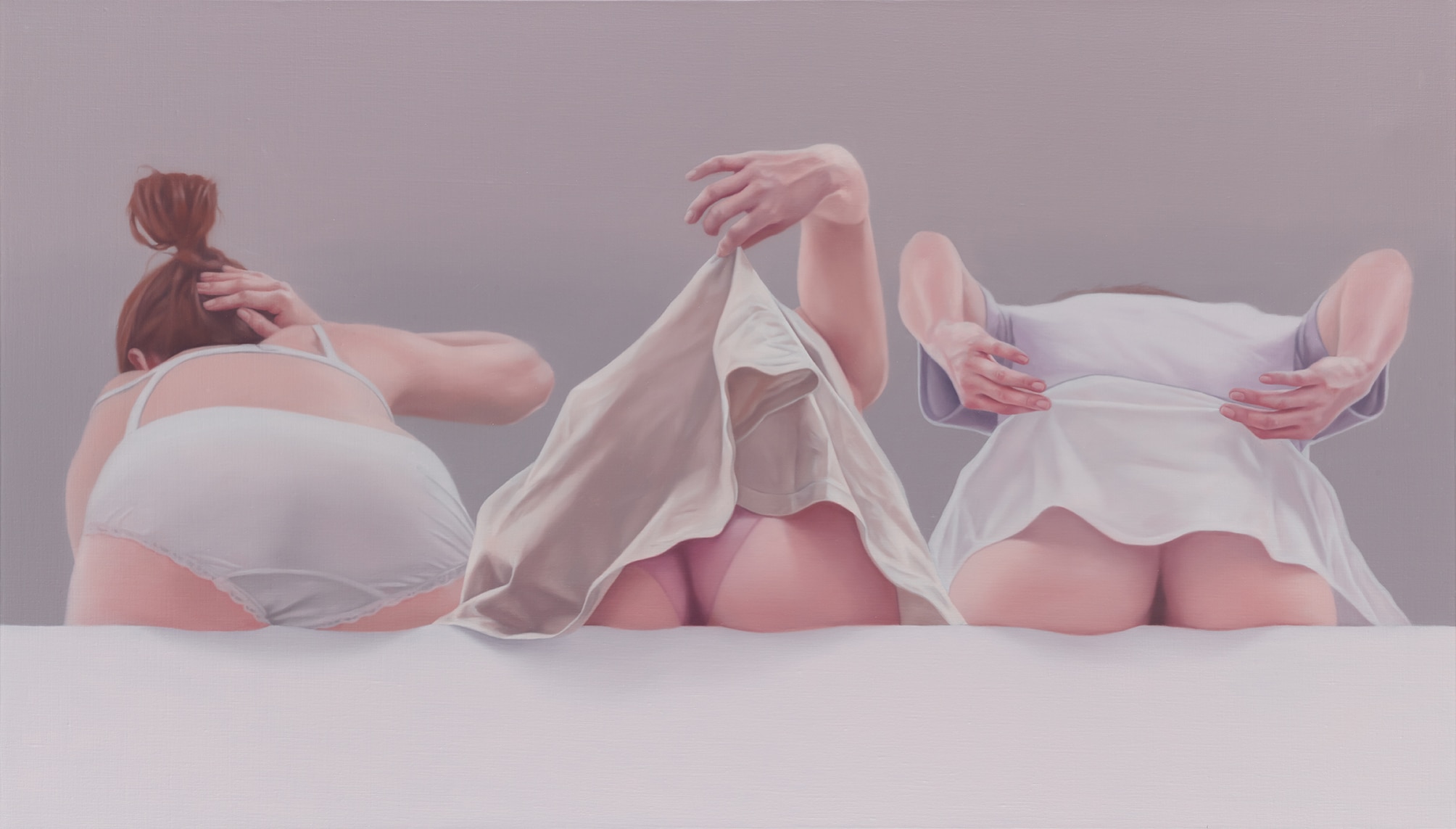 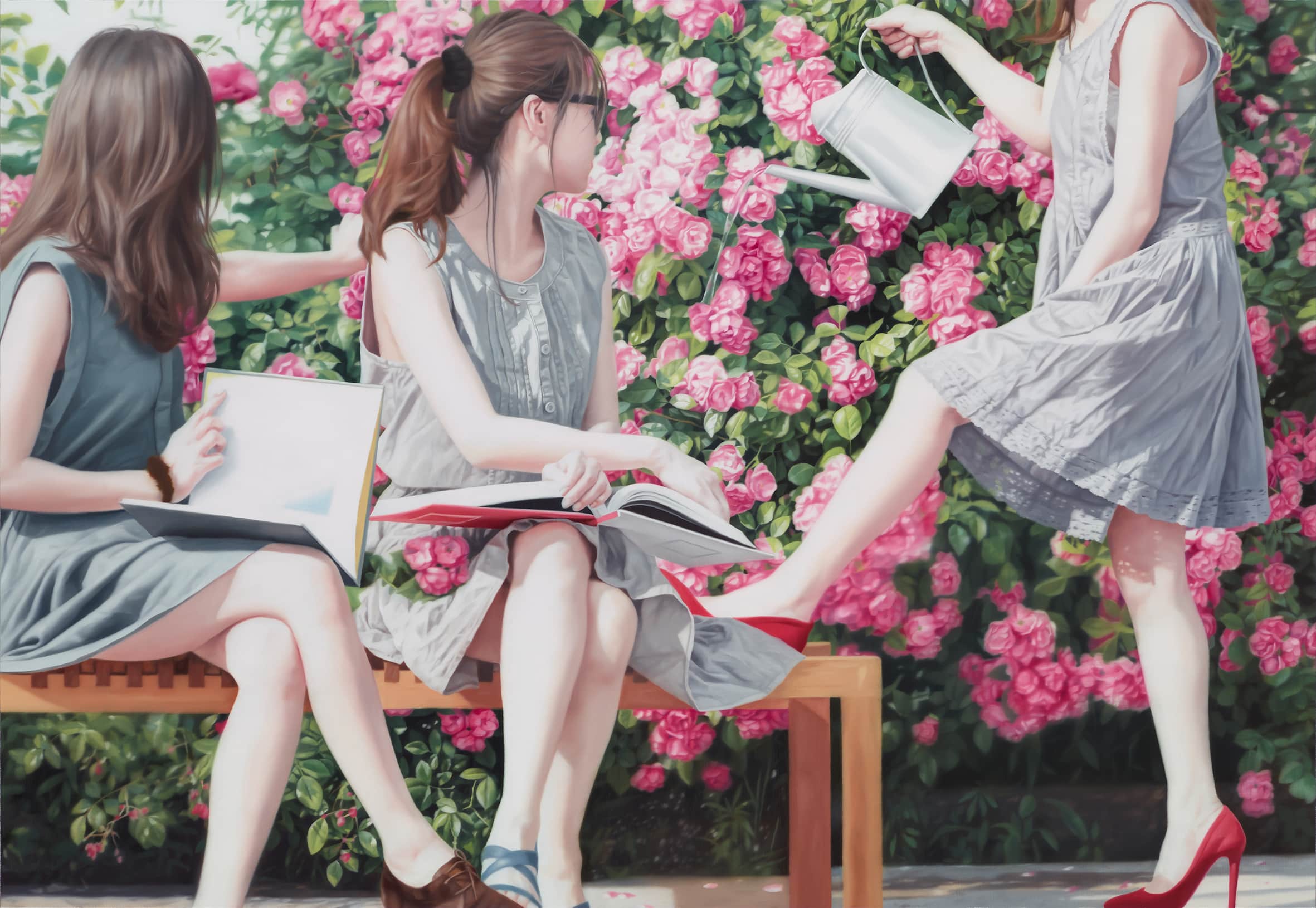 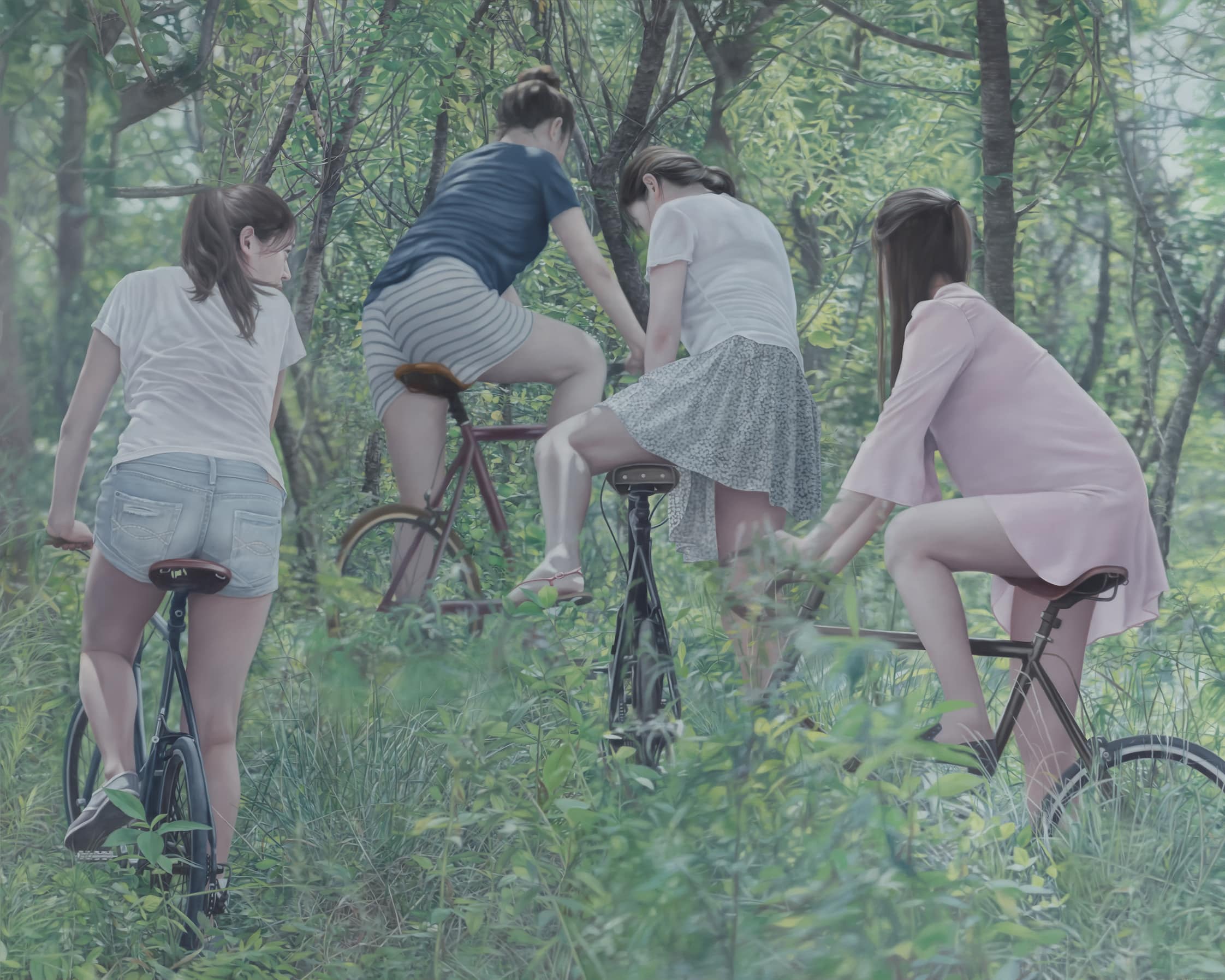 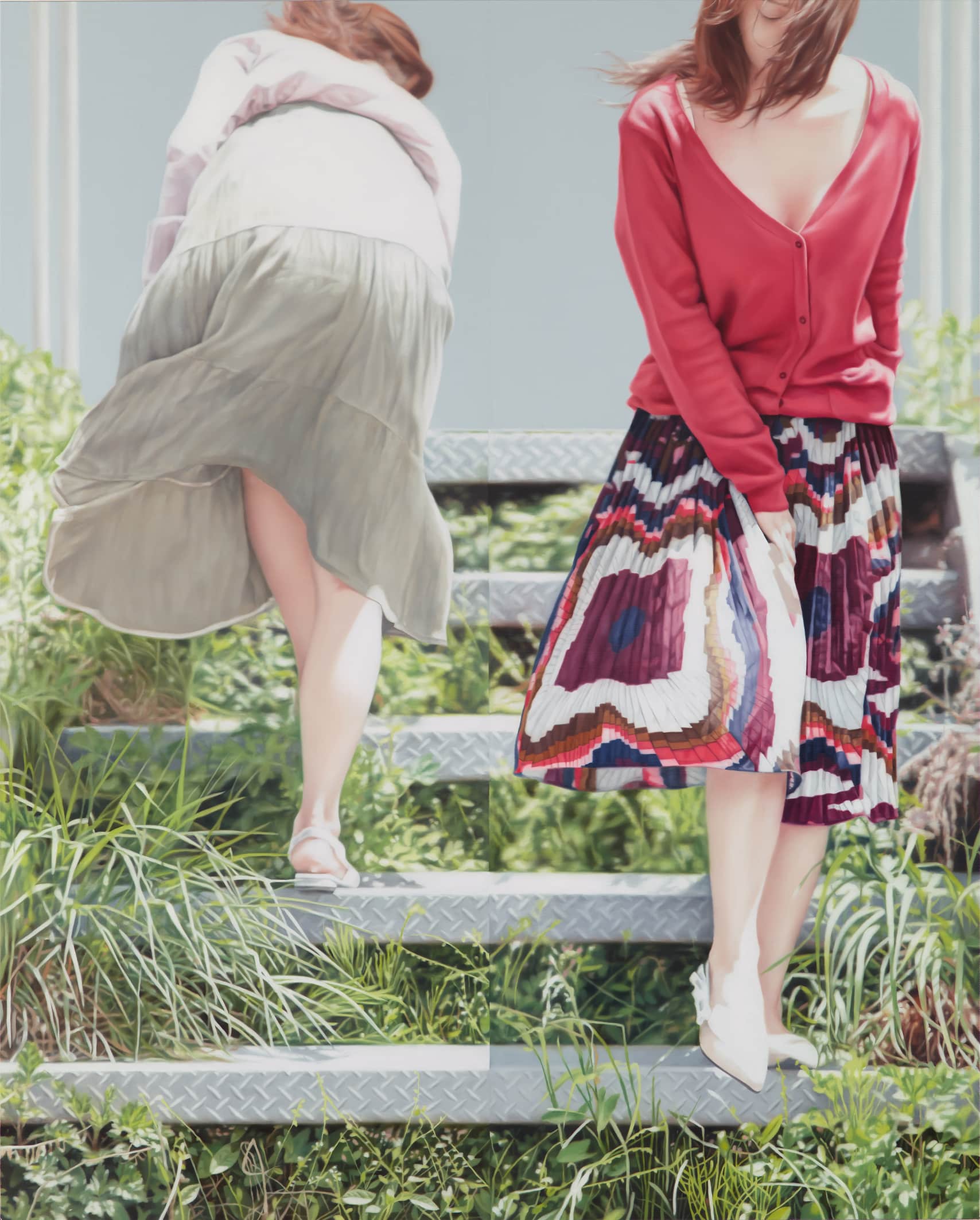 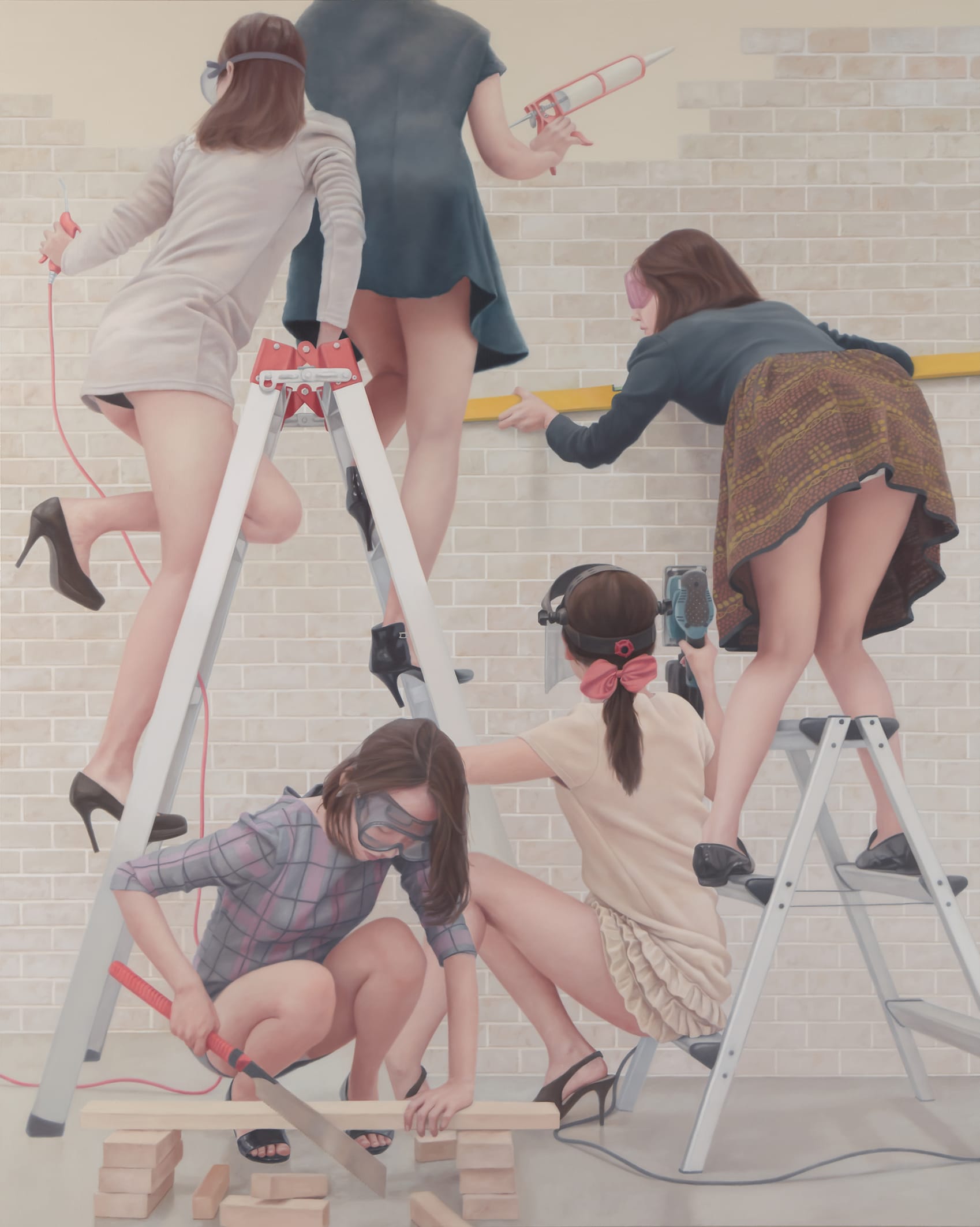 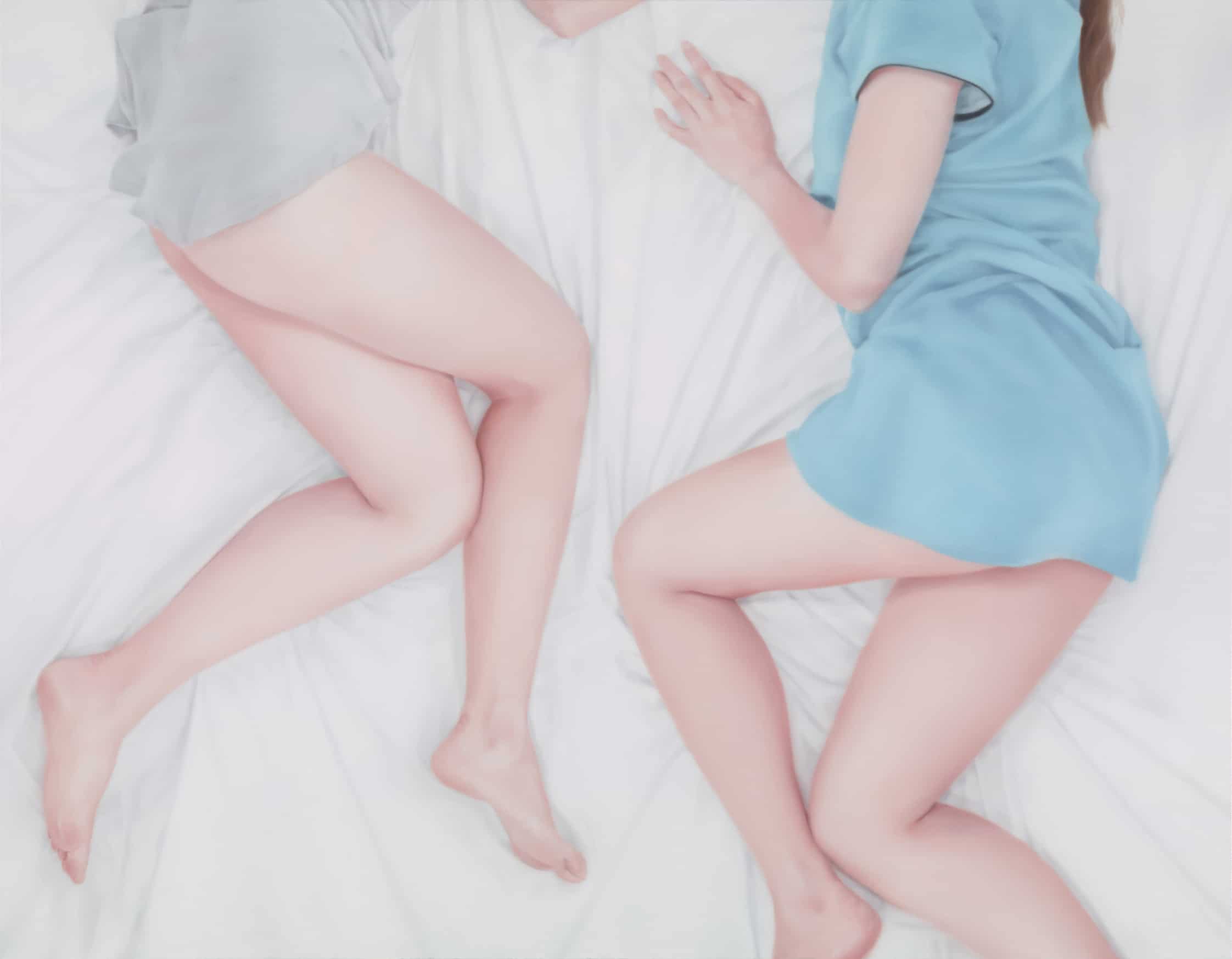 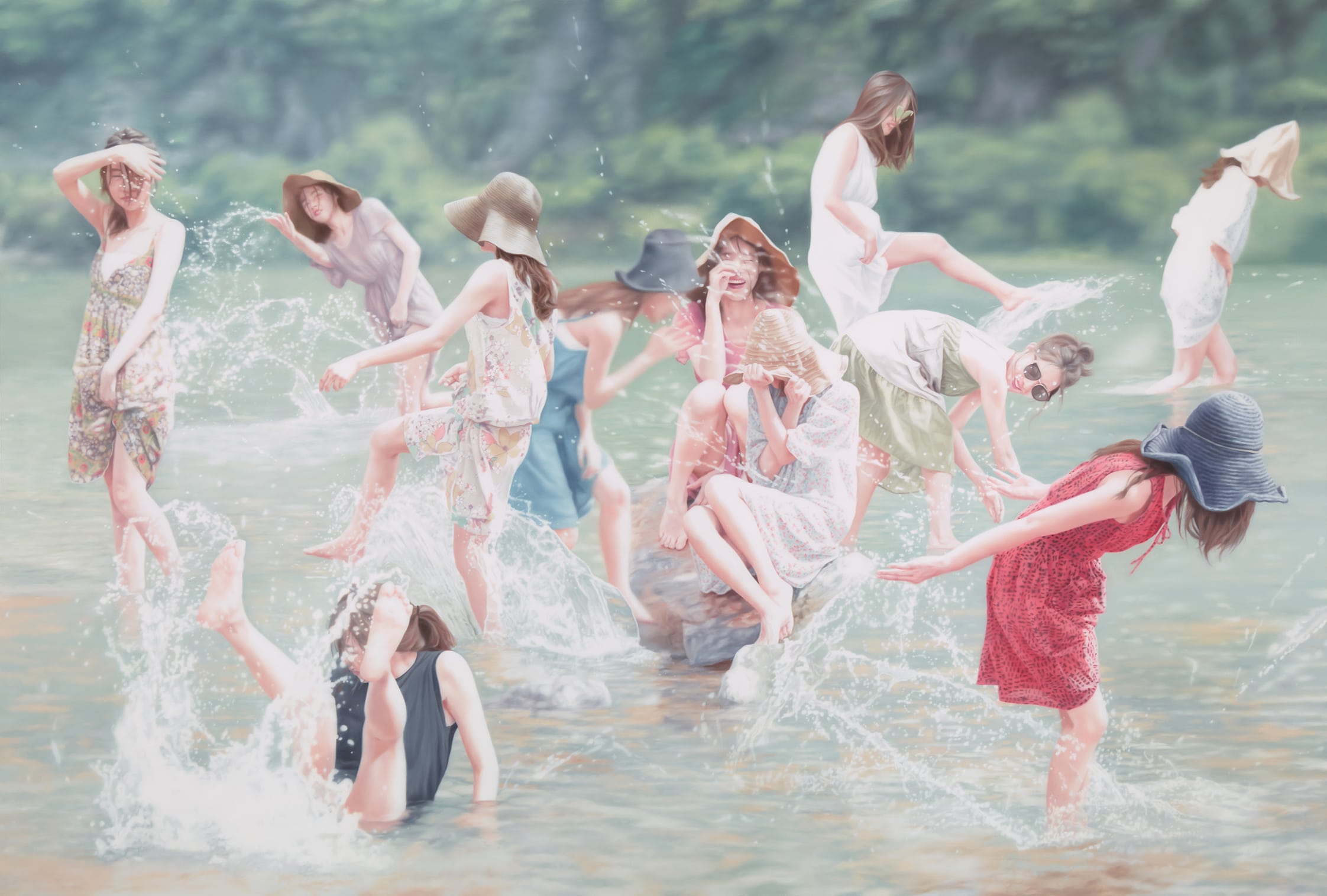 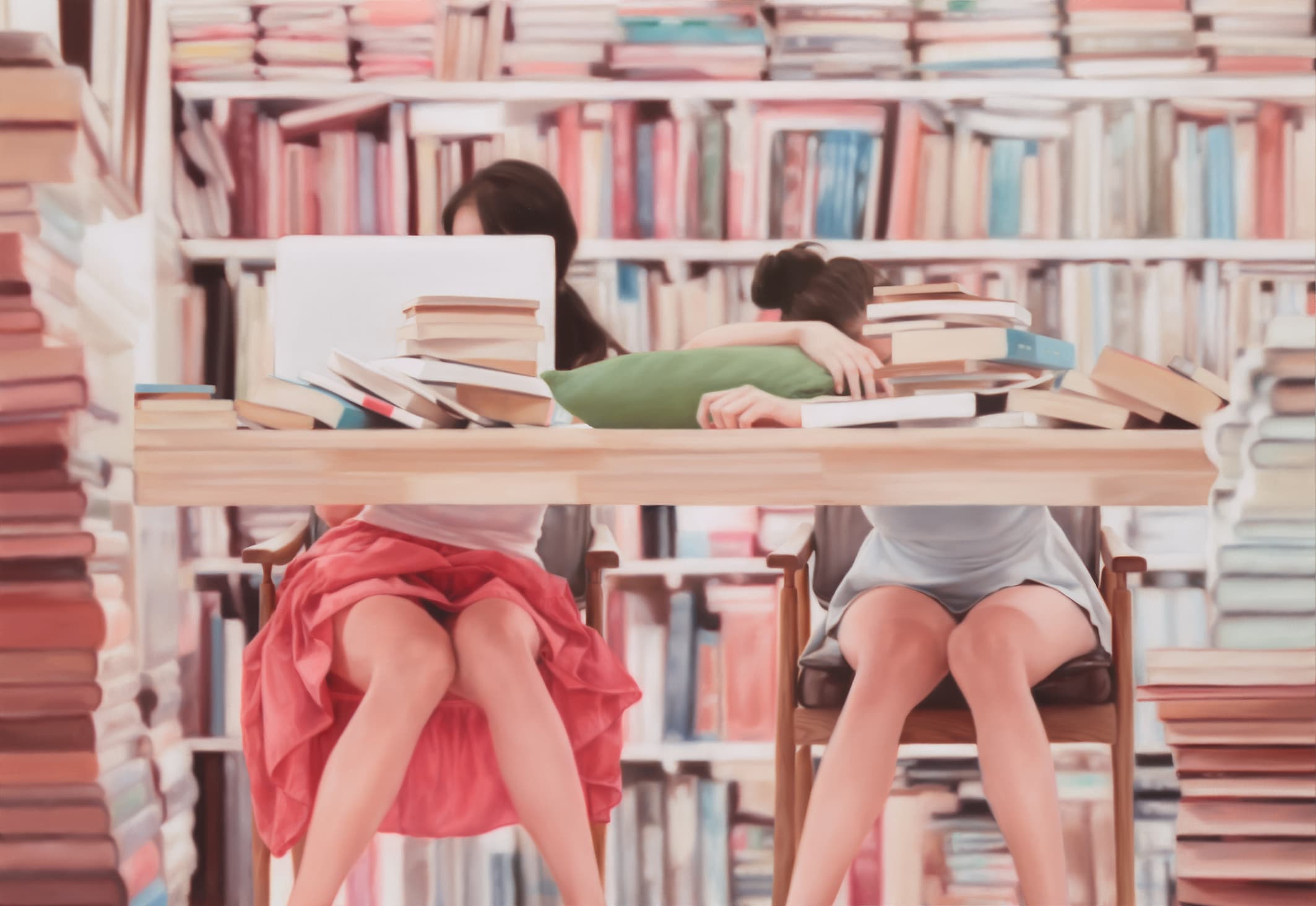 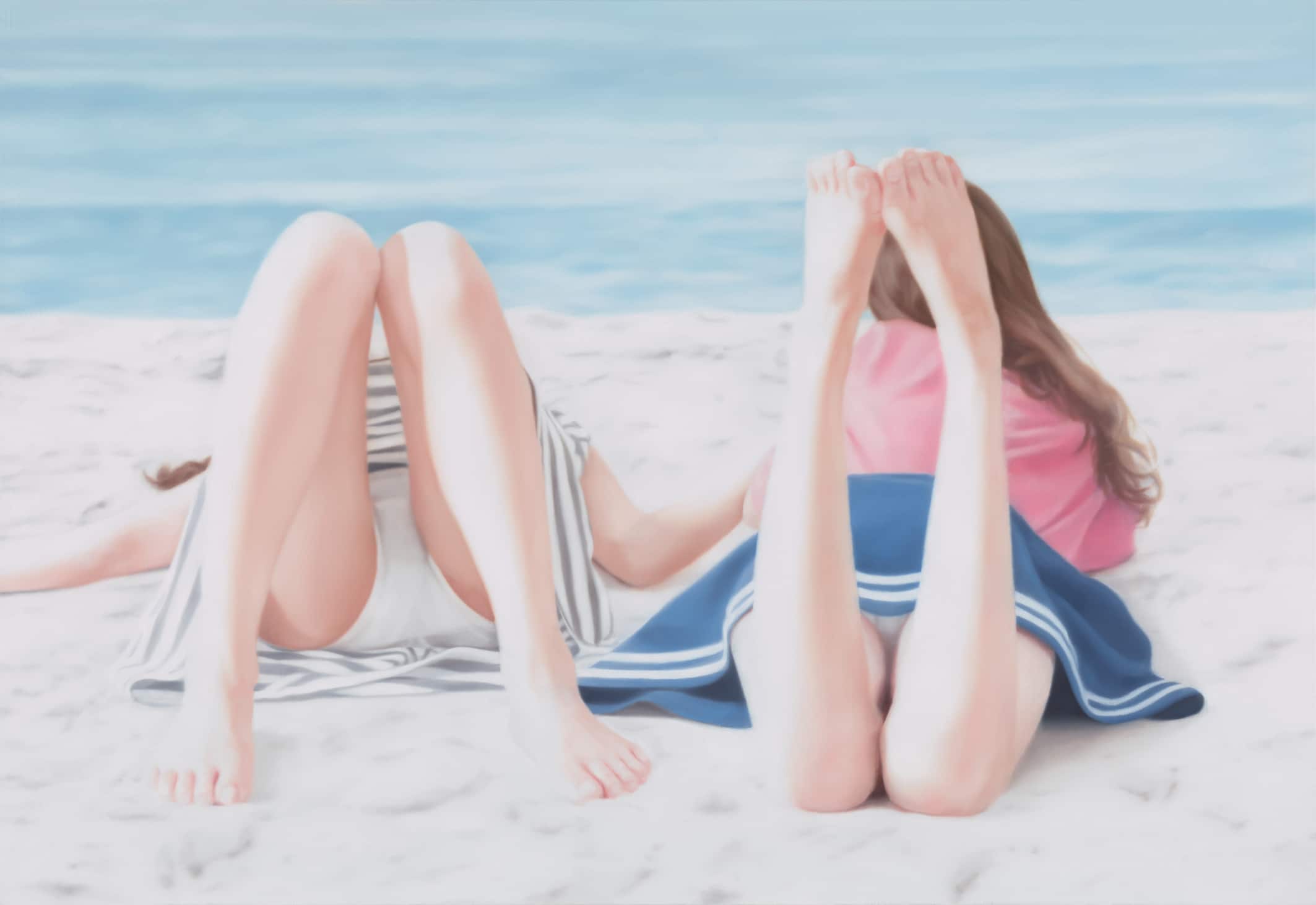 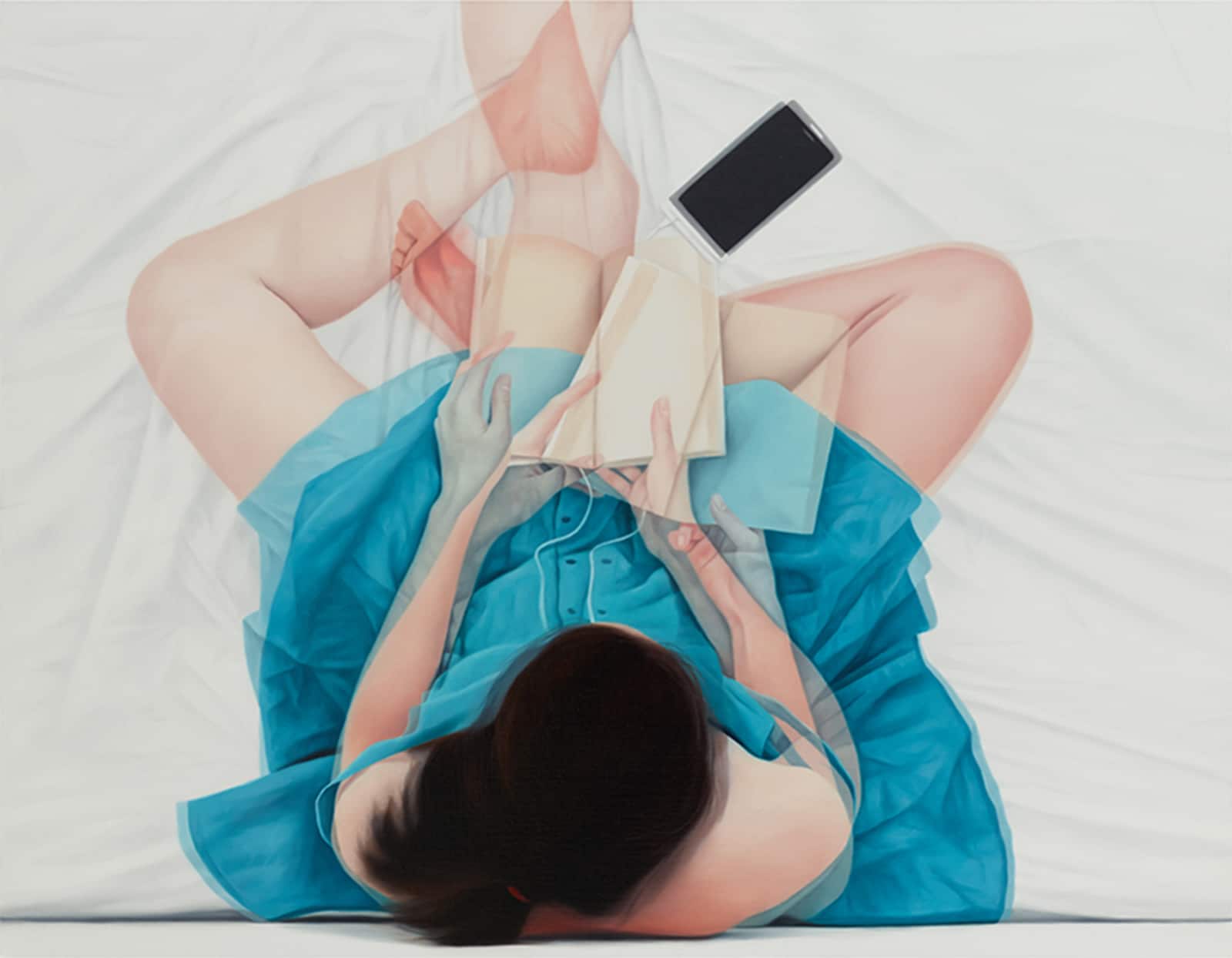 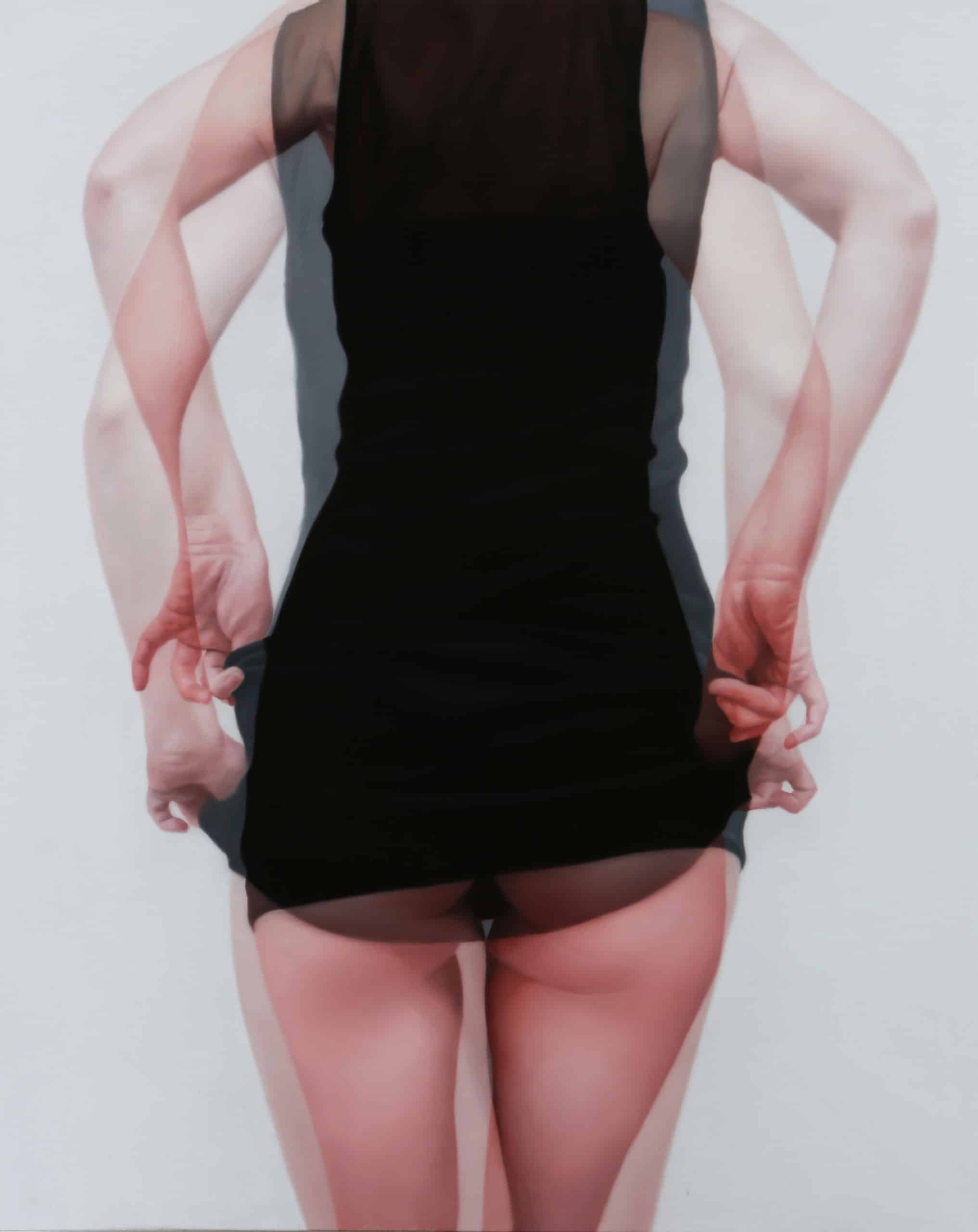 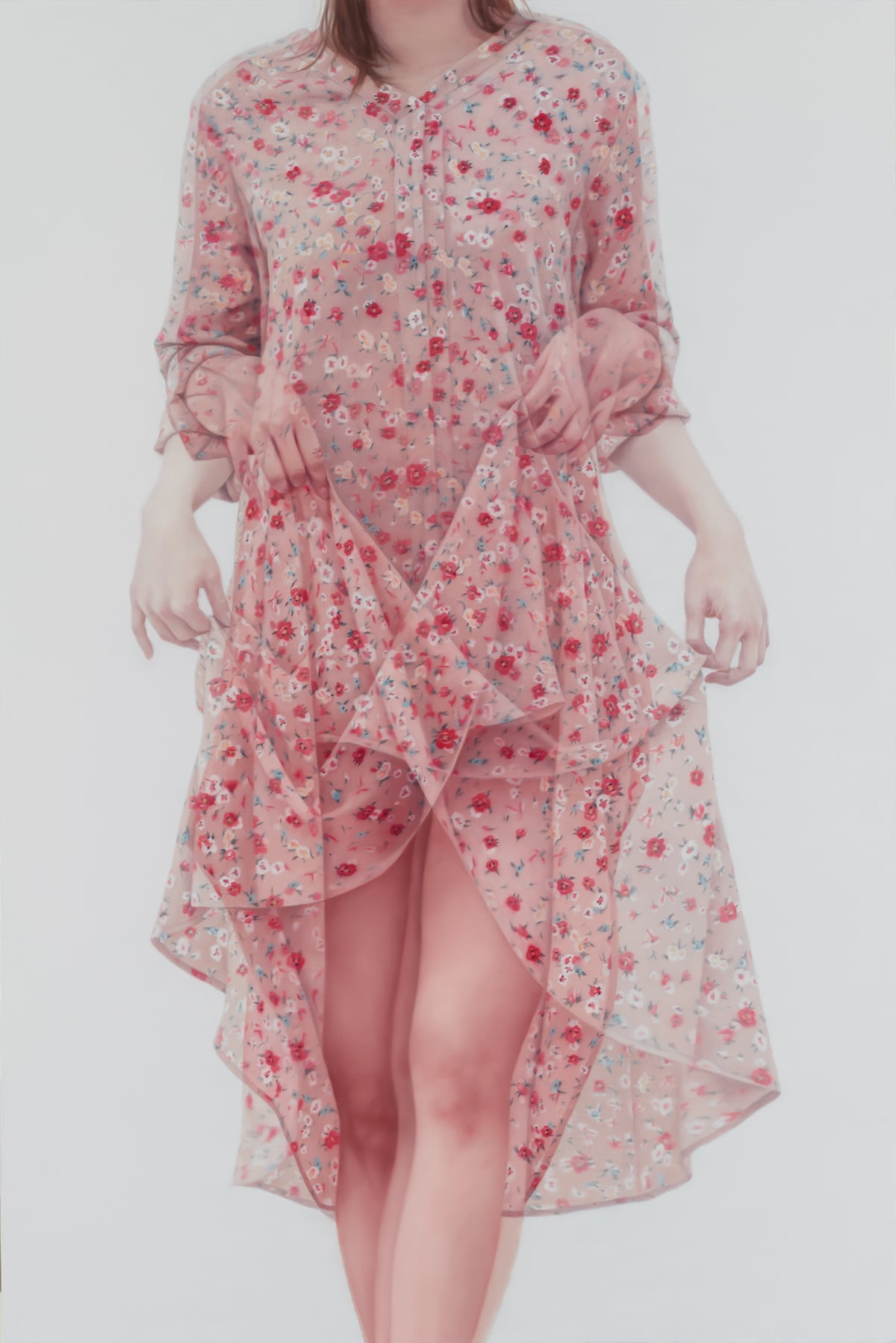 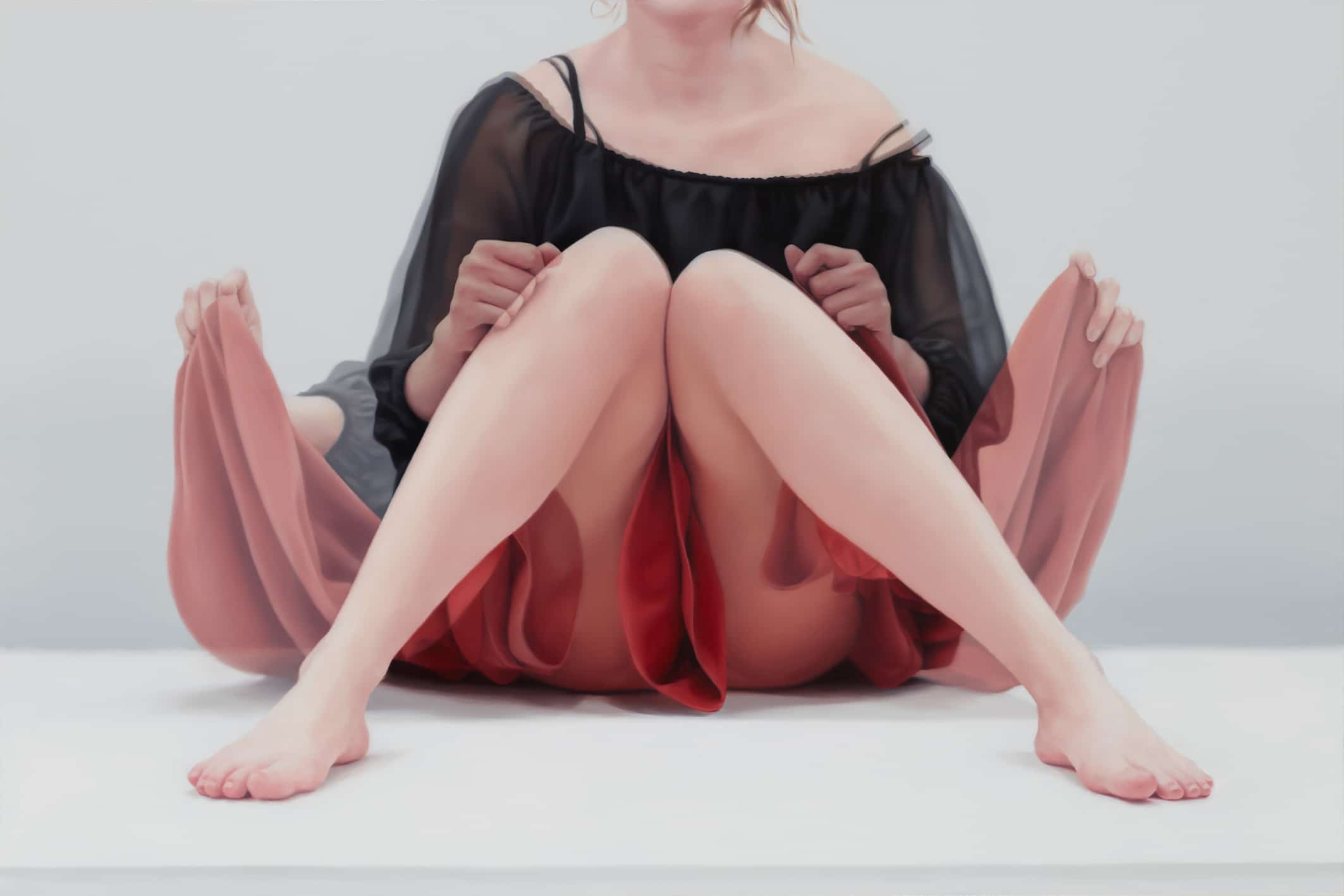 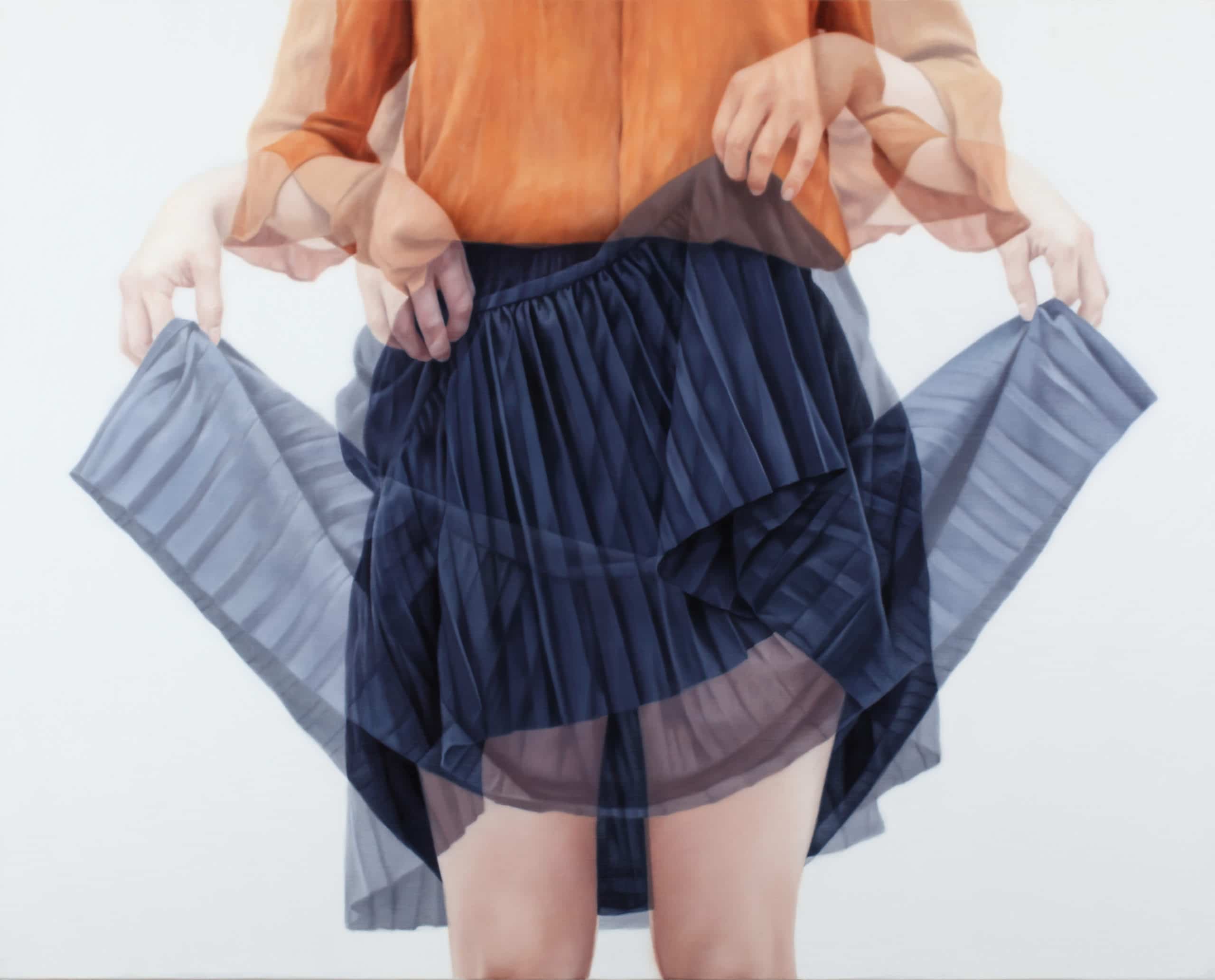 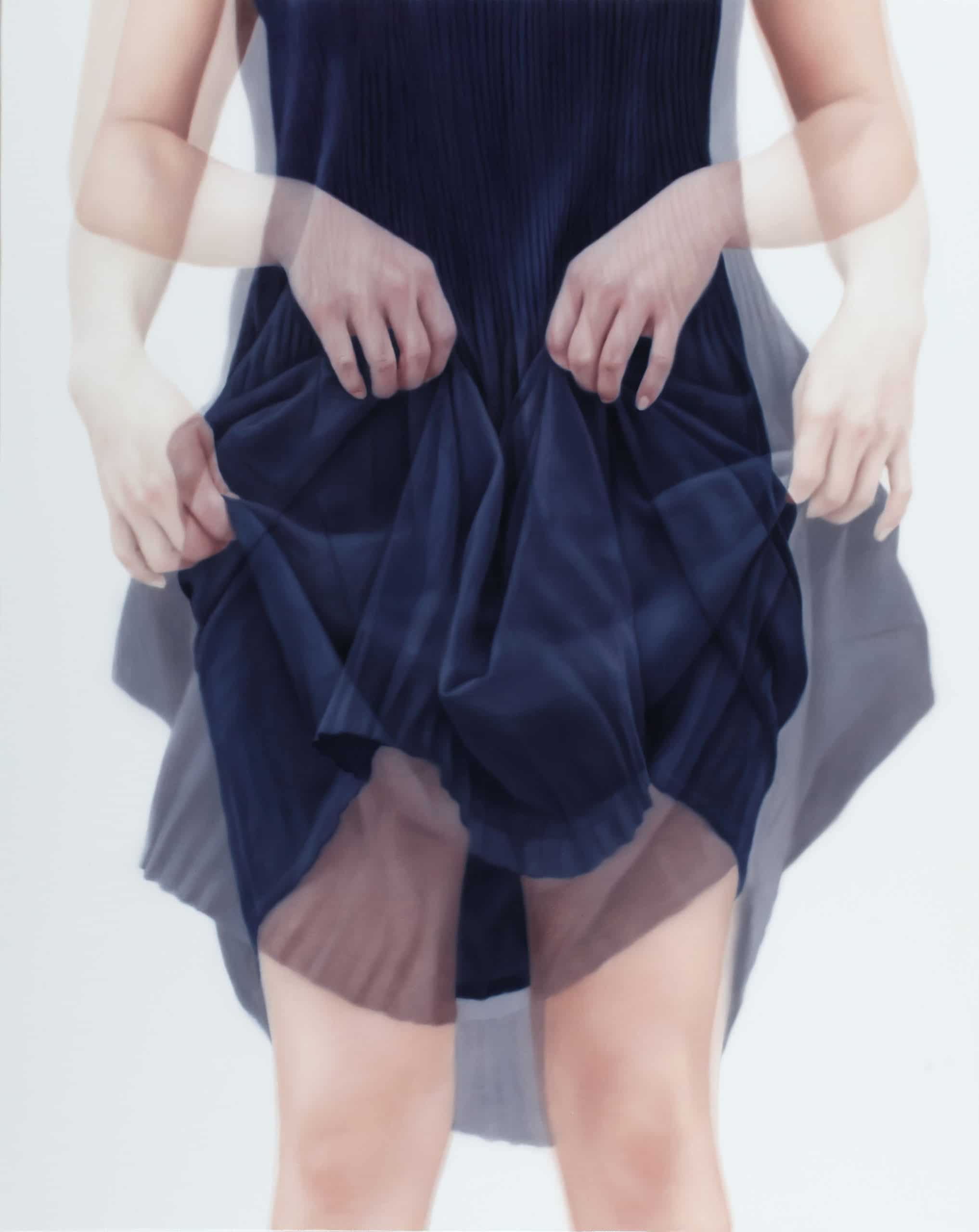 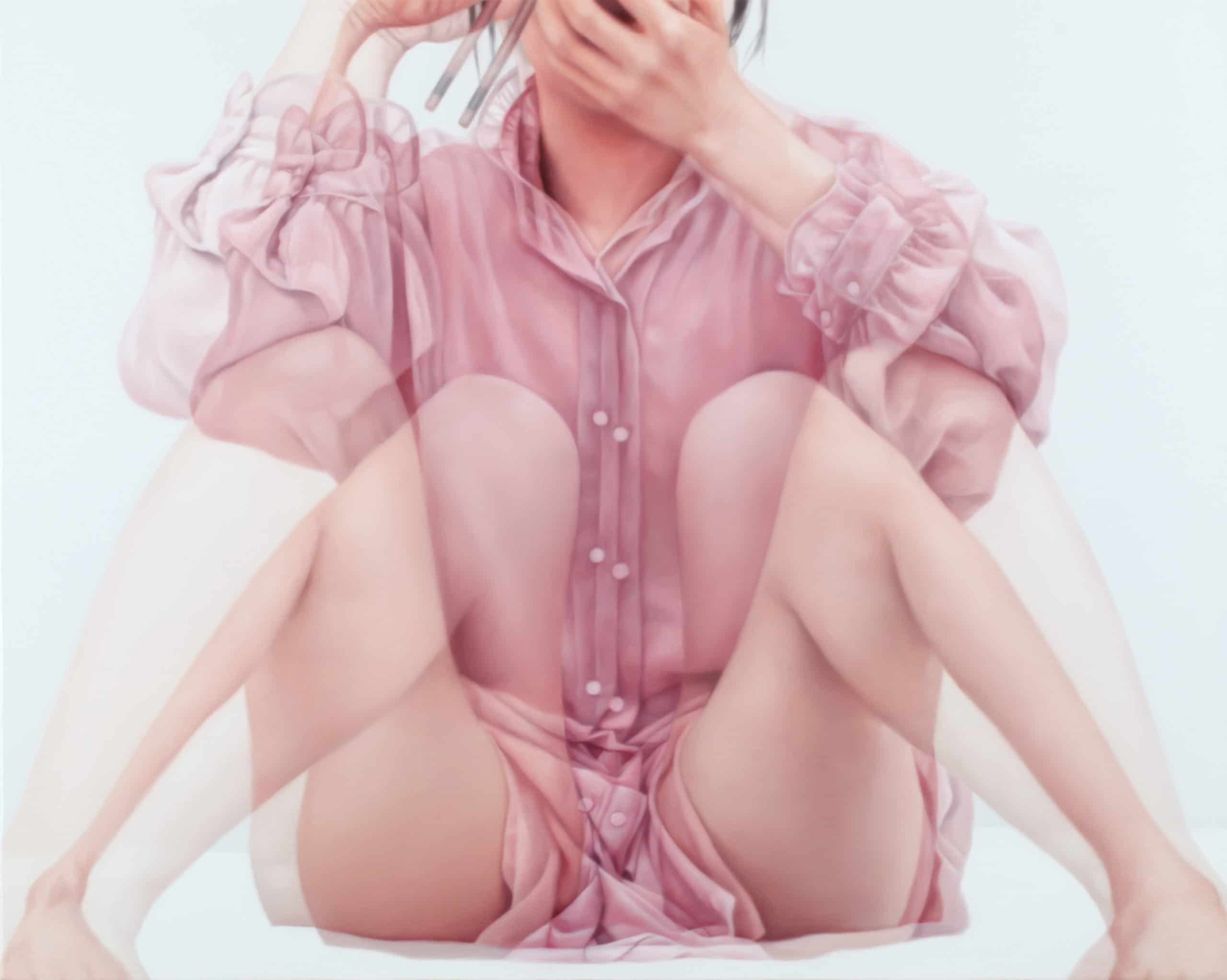 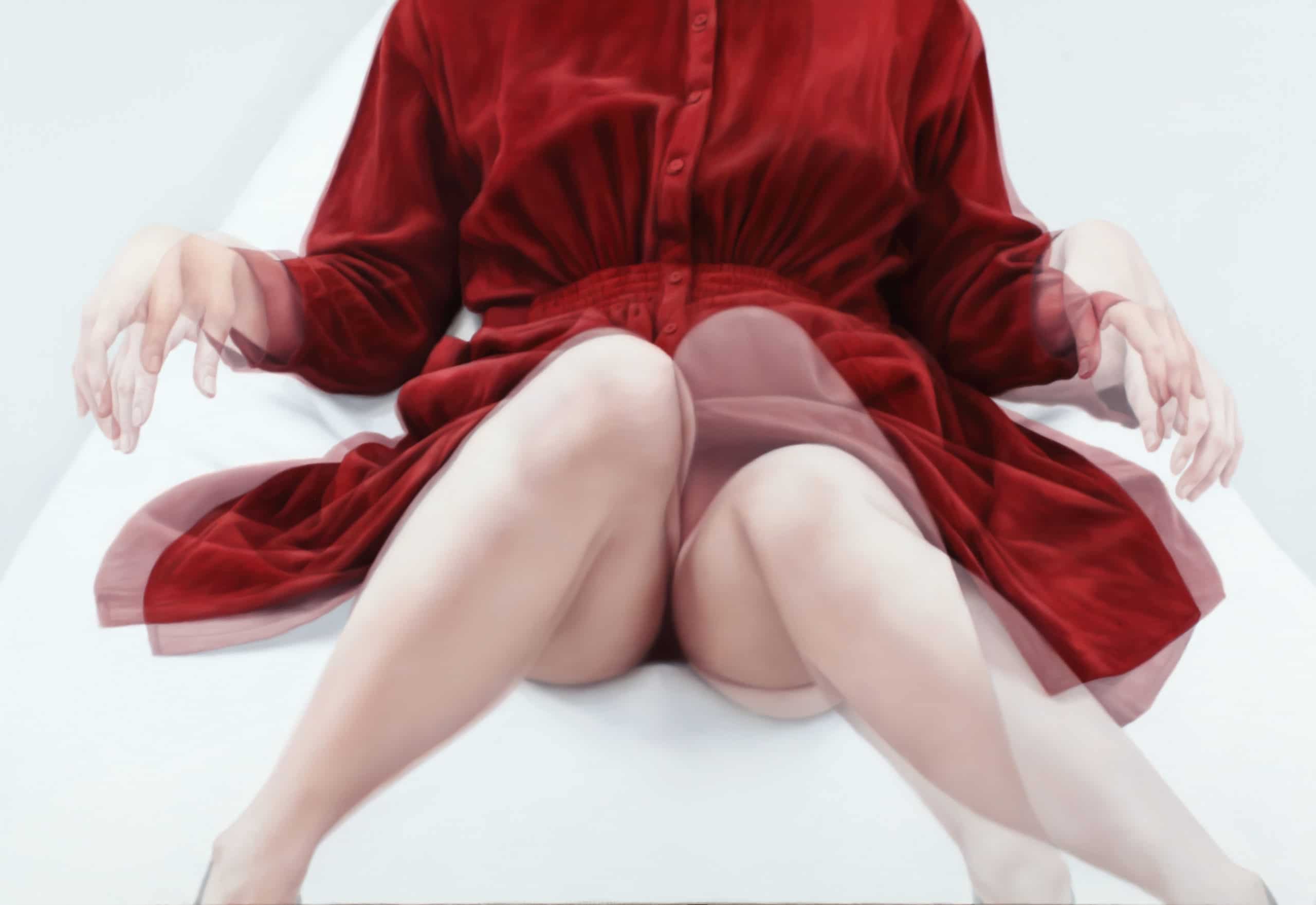