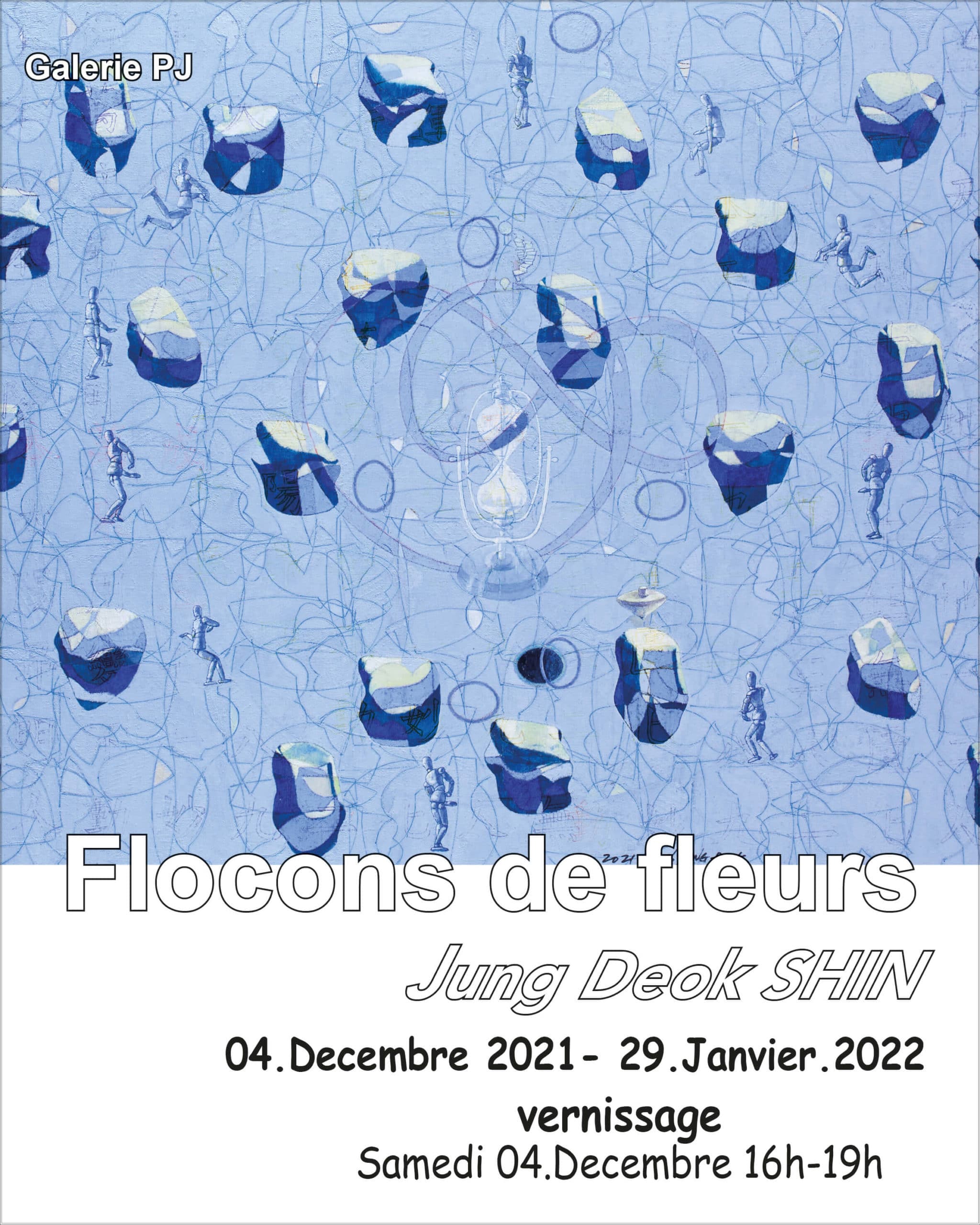 “A relationship of fundamental phenomena rather than a single existence
Jung Deok SHIN invites himself on the walls of our gallery to make us discover “Flakes of flowers”, a selection of his last works.
Mobile fragments intertwined, budding, suspended, efflorescent, produce these beautiful horizons determining infinite combinations of color and light. All these fragments present on each work, diffract and disperse in a mobile space beyond the horizons. By the movement of the shadow and the light a space disintegrates and drags in its whirlwind the subordination of our thoughts to this space.
Kaleidoscope is a plastic reflection led by the artist Jung Deok SHIN on the cycle of nature with regard to the intersection of space and time. Jung Deok SHIN continues his research on the perception of fundamental phenomena within pictorial representation.
The artist establishes an alliance, an existence that unfolds in pictorial diachrony within his paintings. Brilliant flashes form the structure of his backgrounds and complete this path. Similar to intertwined, superimposed and discontinuous molecules, irregular patterns geometrically link this ecosystem. Thus, this undulatory mechanics creates for the artist the sought-after energy.
Kaleidoscope encompasses the “Quantum mechanics” series, which aims to raise awareness of the invisible world around us; the fundamental phenomena (immaterial world) at work in the natural system form our ecosystem.
Pierre & Jisun 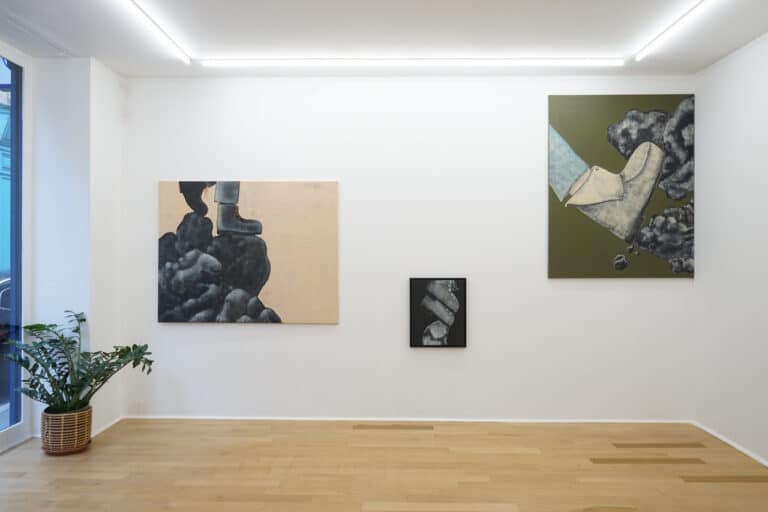 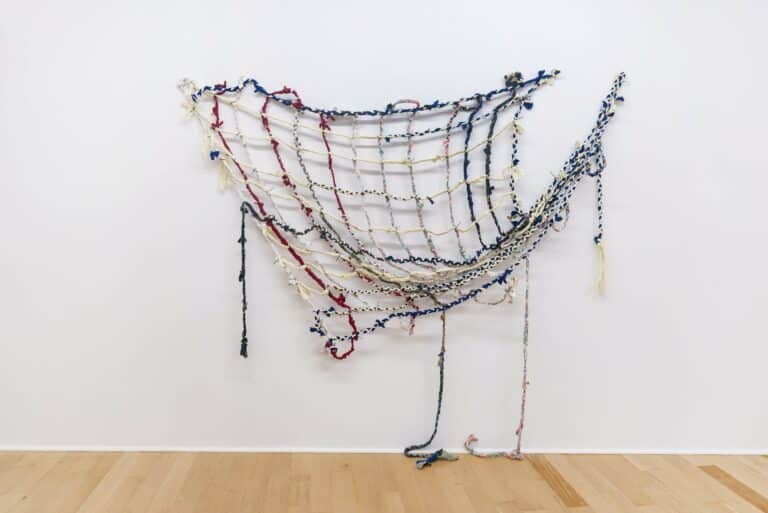